The path to getting to the initial three integrated resorts in Japan has already seen some rather difficult obstacles to overcome, and the last one on that list is definitely the COVID-19 virus. The unpopular coronavirus has been preventing the industry from developing as planned, and the initial deadline that is set to 2026 now seems impossible.

Namely, that year is set as the year when the first IR would open its doors to Japanese casino lovers.
Apart from the coronavirus, other things were troubling Japanese legislators. Namely, requests for proposals from Japanese cities or prefectures were to be submitted at the start of 2020, but there were some rumors that the national government wanted to cancel the entire things.

Brendon Bussman is a director of government affairs for Global Market Advisors. He stated in this article that it’s fairly difficult to predict anything regarding the coronavirus today.

In fact, he stated that only a month and a half before, nobody had known that the “pneumonia” virus would lead to Macau shutting down completely for two weeks. Nobody suspected that it would affect China so much that the Chinese New Year would get canceled.

Bussman actually approaches this matter like a true professional. He stated that the only thing we can do regarding the coronavirus and its effect in the gambling industry is to follow what health officials have to say.

Organizations such as WHO (World Health Organization) and CDC (Centers for Disease Control) is the only one we need to trust when it comes to possible predictions. Finally, Bussman concluded that the delay in the IR process in Japan was definitely a possibility that could be caused by the coronavirus.

The Olympics and Other Plans for Japan

Tokyo is set to host the 2020 Summer Olympics, which are already being prepared big time. However, if the virus becomes so big a threat to this country, the Olympics may have to be postponed or completely canceled.

This will definitely further affect the RFP process in Japan, meaning that there would be significant delays in IR construction.

It’s true what they say — misfortunes never come singly. The coronavirus was actually not the biggest threat to Japan’s IR plans. It was the controversy that revolved around an official who allegedly took money from a Chinese lottery company to lobby for them in the IR operator selection process.

The former member of the LDP Tsukasa Akimoto, therefore, had to resign for the alleged bribery acceptance, and formal charges are lodged against him.

At the moment, Osaka remains the only one with an RFP provided, although several other locations are also looking forward to providing one such request. The “IR race” was getting pretty intense during 2019 as many operators, as well as areas in Japan, are seeing this as a huge opportunity to attract more people to the country and fill the coffers.

Japan is predicted to become a huge gambling market, almost as big as Macau. The government passed the bill that allowed them to proceed with the development of three integrated resorts. However, the Japanese officials have been in the process of choosing the operators and the areas ever since.

It’s a tough and lengthy procedure that requires a lot of paperwork, and, so far, a couple of delays already took place. Therefore, the coronavirus was the last thing the country needed when it comes to their development of integrated resorts. 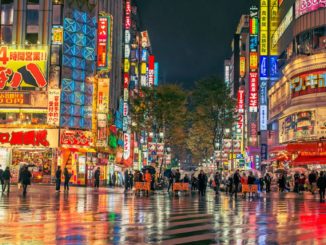 IR Implementation Bill Means Casinos Could Be Built In Japan 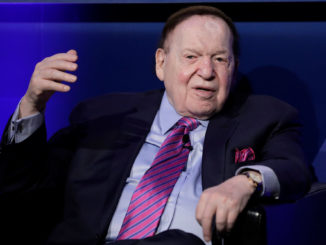 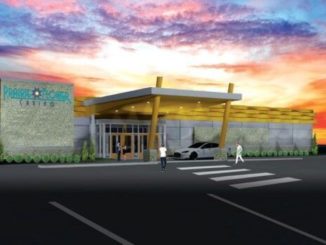 Casino Dispute Comes to an End After 16 Years