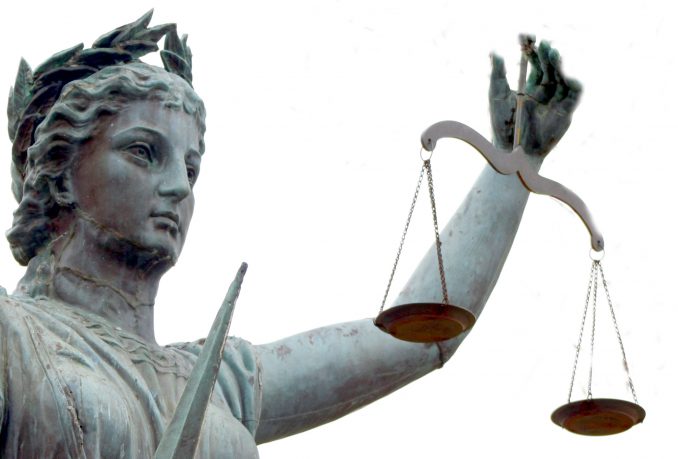 For nearly one year now, we’ve heard about something called the “UIGEA“. We’ve been told that US players may no longer gamble on the Internet. We’ve heard of countless occurrences where the directors and founders of various online gambling operators and payment processors have been arrested, extradited and incarcerated for violating the “UIGEA”. This article is intended to educate readers as to the UIGEA, what it is, how it became law and what’s being done to reverse it’s unsavory effects.

The UIGEA is the Unlawful Internet Gambling Enforcement Act of 2006. The UIGEA criminals the activity of monetary transfers performed by financial institutions and credit card companies to and/or from offshore Internet gambling operations. The law specifically states a maximum penalty of 5 years imprisonment to any “person engaged in the business of betting or wagering.” This includes the financial institutions, credit card companies and gambling operations, as well as any US citizen caught gambling over the Internet.

The UIGEA passed through US Congress on September 30, 2006, dubiously attached to a collectively unrelated Port Security Bill, and signed into effect by President George W. Bush on October 13th, 2006.

The UIGEA’s passage through Congress was unscrupulously conducted, as most members of Congress, many who would have opposed the addition of the UIGEA to the Secure Ports Act, were at home with their family’s, sleeping peacefully. Those who were present at such a late hour took it upon themselves to approve the attachment of the UIGEA to the unrelated, but deemed necessary, Secure Ports Act. By the next morning, it was too late for the opposing members of congress to take action; the bill was on it’s way to the White House.

Considering the deceptively sneaky manner in which the UIGEA made it’s way through legislation, it was only fitting that President Bush sign it into effect on Friday the 13th, October 2006.

The Attorney General, Treasury Department and Federal Reserve were charged with the task of writing the guidelines for the UIGEA. They have been given 270 days, (minus weekends, holidays, etc.) since the UIGEA’s enactment, to complete the framework for the law. That deadline came right about July 20th, 2007.

CURRENT STATUS OF THE UIGEA

Currently, the UIGEA still stands in effect today. However, the guidelines that were due for completion over a month ago have yet to be delivered. The Attorney General is suffering his own controversies at present, presumably prohibiting him from concentrating on the scheduled task. In addition, there have been repeated attempts to repeal, reverse, and/or at least temporarily halt the enforcement of the UIGEA.

None of these efforts have yet to effect the UIGEA as a list of respectable businessman are currently incarcerated and awaiting charges and/or trial. These include Stephen Lawrence and John Lefebvre, the founders of NETeller, the largest online payment processor in the world to handle online gambling accounts. The owner of Betcha.com was recently extradited as well.

A host of operators in the online gambling industry who have pulled out of the US market are being forced to sell out to larger companies or risk going completely under. Without the significant player base attained from the US, these companies are not able to stay afloat in such a competitive business. The largest gambling operations have held their ground, but have felt the substantial blow delivered by the UIGEA, apparent in their quarterly earning reports.

There are many in opposition of the UIGEA, some of which have taken hefty action to reverse, repeal, or at the least enact a temporary restraining order to halt enforcement of the UIGEA. Despite the World Trade Organizations attempt to intervene, stating the US will face great penalties if they insist on going through with the UIGEA, the government has paid no heed to WTO rulings. There are petitions (“Tuff Fish” Sandstrom), lawsuits (iMEGA vs. Gonzalez, et al) and proposed legislation (IGREA – HR 2046) to reverse the UIGEA through regulation and licensing of online gambling operators.

Nothing has yet to succeed in halting the Unlawful Gambling Enforcement Act of 2006, though the diligent efforts performed by so many remain ongoing.