According to a poll which was recently conducted by Kyodo News, 71 percent of people who took part in it believe Japan should review its plans regarding integrated resorts.

The overall public opinion about opening the second-largest gambling market in Asia was never very positive. Moreover, after the bribery scandal that took place recently, involving one Japanese official, the residents of the country are even more worried.

What Was The Scandal About?

The scandal that really shook the Japanese public recently involved a Chinese gambling company and one Japanese official. The company called 500.com reportedly gave Tsukasa Akimoto a bribe of 3.7 million yen, which is approximately $33,800.

Akimoto was caught red-handed and arrested back in December and charged with bribery. To make matters worse, he was a former member of the Liberal Democratic Party, which is the ruling party of Japan.

The company called 500.com comes from China and is basically a sports betting and lottery firm. After Chinese authorities decided to make online gambling illegal, 500.com started struggling and finding alternative sources of income for the business. One of the best places to start was Japan.

Therefore, they offered Akimoto, who was at the time the director of Japan’s casino gaming policy, cash, airfare, and hotel rooms. Allegedly, Akimoto’s role was to lobby for 500.com once the country starts opening its gambling market.

To make matters worse, authorities of Japan have firm beliefs that Akimoto used the bribe money to further bribe other important people in the country. The goal of this was to help 500.com become the company that would receive a license in Hokkaido Prefecture.

However, Hokkaido was not part of the deal anymore after the Governor of this prefecture, Naomi Suzuki, withdrew it from consideration, stating that an integrated resort would have a negative environmental impact on the area.

Japanese Casino Dream — Is It Only Just A Dream?

The scandal involving bribery brought about a lot of negative sentiment about opening Japan to the gambling industry. The residents of Japan are mainly against such aspirations, and some casino operators are considering quitting the license race, which has been going on for some time now.

The reason why both operators and Japanese officials are concerned is that there’s a lot of money in the game. Everyone wants to make it work and make these integrated resorts as good as they can be.

According to some estimates, more than $15 billion could be invested in this industry to make it work. Even when the lowest costs are taken into account, a single integrated resort in Japan would cost more than several most expensive properties in Las Vegas combined.

Therefore, starting such a huge project bears huge risk, and it’s of utmost importance to shift public opinion towards a more favorable view of casinos.

Moreover, the authorities need to put a stop to any kind of misdeed that could further affect the image of the gambling industry in Japan. 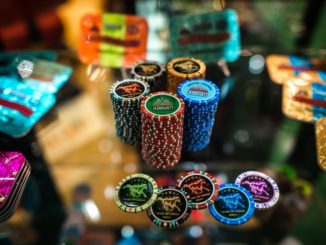 Kidnapping And Loansharking Not Present As Much In Macau Anymore 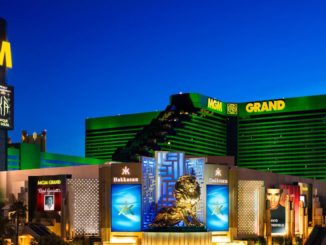 Coronavirus: Casinos Shut Down All Over The World 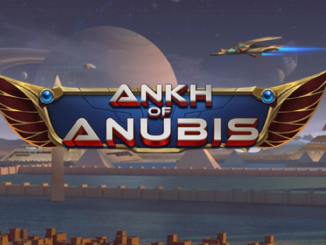