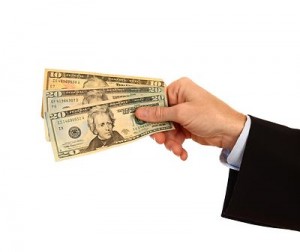 Back in January, we reported on the popular Miami casino, Hialeah Park, and how the venue was reportedly in violation of gaming rules during a poker tournament from August 2015. Several players complained after the tournament, stating the numbers just didn’t add up in regards to the prize pool, number of players competing and the chip count.

Investigators have found that Hialeah Park’s card room was in violation of 11 rules during the event from August and the casino will now have to pay a fine of $20,000. The event had an entry fee of $250 and $200,000 prize pool guarantee. Players felt the prize pool should have been far above the $215,000 offered as over 1,000 players competed.

Hialeah Park ended up neither admitting to the violations nor denying them, based on a settlement that was signed by John J. Brunetti Jr, the president of the casino. The Division of Pari-Mutuel Wagering approved a stipulation and consent order which noted that the officials of Hialeah Park were in cooperation during the investigation and choose to make personnel and procedure changes since the event concluded, on their own volition.

The document did not specify as to how many employees were found to be involved in the matter and if the individuals lost their license, being unable to work in poker rooms or casinos regulated by the state. It was also not mentioned as to if other sanctions or a criminal investigation is set to take place.

During the investigation of the event, state investigators were able to find several anomalies including entry slips for the event that were not issues properly or recorded by the venue. Payouts were given in the back office of the manager as well as payouts were not documented properly. There was no video surveillance to review during the event as the cameras were not in working order.

The $20,000 fine is a small price to pay based on what the poker room brings in. For 2015, Hialeah Park was able to earn more than $8 million and just last month, the Florida card room was able to earn $699,000. Despite the low fine, the casino does now have a somewhat tarnished reputation which has caused some players to not visit the venue any longer. 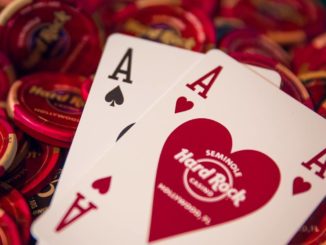