Hopefully the third time will be a charm for the state of Florida when it comes to passing legislation regarding daily fantasy sports. Lawmakers of Florida have tried twice to legalize and regulate DFS only to see their efforts fall short. Currently, there is a Senate version and House version of fantasy sports regulation on the table, with the possibility of the legal landscape for DFS no longer being gray if lawmakers move forward with legislation.

In the Senate, S 374 promotes the legalization and regulation of fantasy sports with the House having their version in H 223. Legislature in Florida do not come back until 2018 but that did not stop Senator Dana Young and Representative Jason Brodeur from filing the bills to be considered when lawmakers return.

With both bills, paid-entry fantasy sports in Florida would see the legality determined. Pam Bondi is the current Attorney General for the state who has yet to state publicly her feelings on the matter.

As of right now, sixteen states have enacted laws regarding the fantasy sports industry. Florida has tried and failed twice before, so efforts have the possibility to fail again. The first try took place in 2015 and both bills ended up dying in 2016 and 2017.

Florida is not the only state currently trying to pass legislation for daily fantasy sports. Wisconsin is trying again with A 526, a new measure that was just introduced this week. With Florida, the state has had trouble passing DFS legislation due to tribal gaming interests. The same can be said for Wisconsin. Along with tribal issues, Wisconsin also has anti-gambling groups in the mix.

We shall see as the year ends; how many more states decide to jump on the band wagon and legalize the popular industry and which states fall short. Florida has to wait until next year to get started, but at least legislation is on the table where the ball can get rolling once lawmakers are back in session. 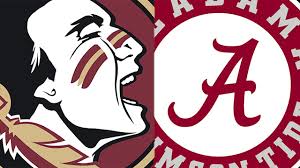 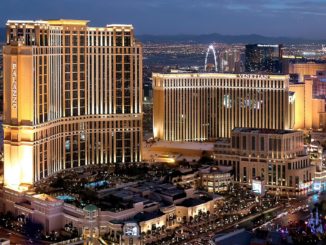