Caesars Entertainment declared on Wednesday that it will partner with EBCI Holdings when it will break ground for its Caesars Virginia Casino later this week in Danville, Virginia. Even so, the gaming operator didn’t disclose the amount of money that its partner would invest in the joint venture.

The Eastern Band of Cherokee Indians (EBCI) established EBCI Holdings as a hospitality and commercial gaming holding company. Caesars didn’t reveal another local investor that will have a stake in its gaming project.

Danville is in the North Carolina state, about 50 miles north of Durham and 40 miles north of Greensboro. Caesars has begun some construction works on the new gaming site as crews are demolishing buildings that formed a textile mill in the area.
The gaming company is retaining three vital smokestacks that partially formed the mill complex and it intends to add them to its casino resort’s design. Reports claim that Caesars will open the casino by December 31, 2024.

Anthony Carano, Caesars’ Chief Operating Officer, and President., said that Caesars has many destinations in the United States and it offers an unmatched gaming service. Its Rewards Loyalty program offers players extra benefits. So, the new casino will allow Danville players access to its entertainment options.

Caesars and EBCI Have Partnered for a Long Time

The EBCI started deliberating about partnering with Caesars in a gaming project in late 2020. Besides, the Tribe and the gaming operator have partnered for over 20 years.

The EBCI leaders made the move after the Catawba Nation began working on a Kings Mountain-based tribal casino. They feared that the casino would significantly reduce Harrah’s casinos’ revenue once it started operating, thus forming EBCI holdings to run the casinos.

Richard Sneed, EBCI’s Principal Chief, stated that the joint venture is a crucial opportunity for the nation. The company is excited to extend its long-term collaboration with Caesars in building a luxurious resort.

Caesars Virginia will have over 24 electronic table games, 85 live table games, and over 1,300 slot machines. The gaming operator is planning to develop a World Series of Poker (WSOP) themed poker room and a retail bookmaker. Still, the project will feature a spa, 40,000 feet of conferencing and convening space, a 2,500-seat entertainment venue, and a 500-room hotel.

Caesars is willing to increase its Caesars Virginia Casino budget by 30 percent to $650 million. This is the second time that the company has raised its expenditure on the casino resort after getting a green light in November 2020 to start constructing it.

The gaming operator runs more than 50 gambling properties in the country including Horseshoe Indianapolis, Caesars Atlantic City, and Flamingo Las Vegas. Nasdaq lists it and it is concentrating on offering an exceptional entertainment experience. The company forecasts that the resort will greatly improve Danville’s economy once it starts operating. 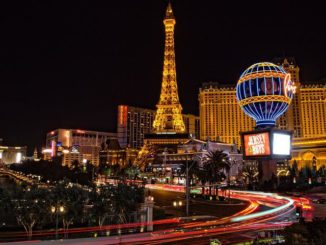 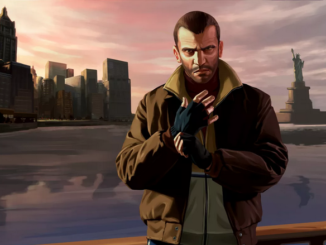 GTA IV and Poker: How Games Use Poker to Enhance Gaming Experience 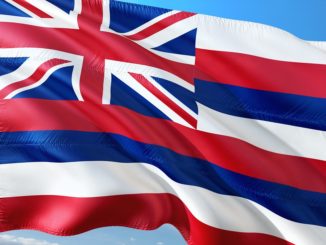