The Bucs are in New Jersey on Monday night to face off with the New York Giants. Everything has gone according to plan for Tom Brady and company, who will be playing their final game without Antonio Brown on the active roster. There is so much talent in the receiving corps that they almost don’t know what to do with it.

It’s been an excellent year for a team that hasn’t smelled the playoffs in over a decade. This is just what the Bucs needed, though it will probably be a Super Bowl or bust season when you have the best quarterback of all-time and these receivers.

The Giants have won just one game this year and will need a win this week to keep pace in the struggling NFC East. Sunday night saw the Cowboys get destroyed by the Eagles, giving Philadelphia more of an edge on the Giants. They can’t keep losing and expect things to turn around.

Daniel Jones will have to figure some things out on Monday and show he is THE guy.

The Buccaneers are favored by 12.5 points in this one, with the over/under set at 44.5.

As the Saints picked up another win this weekend, the Bucs will have to do the same to stay on top in the NFC South. It seems to be a two-horse race between those teams, as Carolina and Atlanta are likely not making it past the regular season.

Brady is throwing TD passes like there’s no tomorrow, 18 on the season with just seven games played. It’s not as impressive as his 50-TD season in 2007, but it’s not too shabby at all for a 43-year-old. This team has been challenging for all opponents to slow down, and they’re riding into this game off a blowout against Green Bay.

Bruce Arians has done a solid job of managing this team, though his toughest test will be keeping Brown focused. Either way, the wins keep coming.

It has not been a fun year to be a Giants fan. They have but one win on the year and they continue to blow games that they are in until the end.

They could easily have beaten the Eagles last week, but the defense imploded. And they definitely should have beaten Dallas, but they didn’t.

With just one win on the season, New York sits at the bottom of one of the worst divisions of all-time. The only bright side this week is that they always seem to find a way to beat Tom Brady. But maybe that was just an Eli Manning thing? This will be Jones’s first time facing off against Brady.

We’ll see what the Giants come out with in this game. They need a big start.

Eli Manning isn’t walking through that door, and the Bucs will win BIG. Sorry Giants fans, personally speaking, the best suggestion is to watch cartoons instead of the big loss that’s coming. 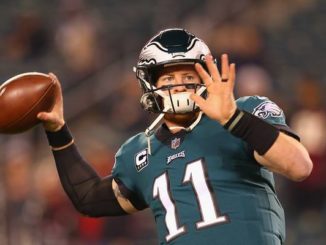 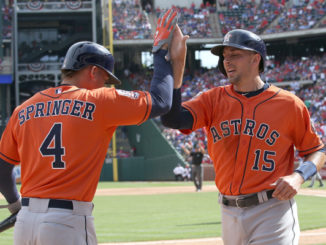 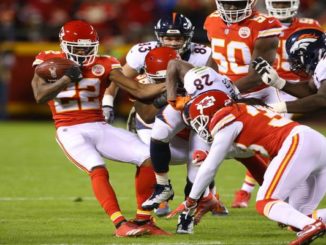