Here come the Oakland Raiders off of consecutive wins against 2018 playoff teams, and they’re looking to keep it rolling for a third straight game. It has been since Week 2 that they had a game on their home field, as they are the visitors once again in this one. The offense, despite wide receiver injuries, has been getting it done, while the defense has been able to do just enough to get by. With Kansas City’s Patrick Mahomes potentially out a few games (nothing definite there), a win in this one to stay close with the Chiefs would be huge.

Anyone that watched the Green Bay Packers battle with Detroit on Monday night would say that they were aided significantly by the refs. Still, Aaron Rodgers made the timely throws needed, able to guide the team down the field almost at will when the game was on the line. They rallied from a two-score deficit in the final quarter to win for the fifth time in six games. The Matt LaFleur experiment is working so far.

The Packers are five-point favorites in this one, while the over/under is set at 47.

The offense of the Raiders has certainly woken up over the past few weeks, picking up points when needed against both the Colts and then the Bears in the London showdown. Derek Carr has just three picks in five games and is completing over 73.3 percent of his passes. Darren Waller has finally shown a dedication to the game, and he has been sensational, with 37 catches on 42 targets for 359 yards to date. Josh Jacobs is averaging 86 rushing yards per game and 4.9 yards per attempt, scoring four times already for the year. He’s an Offensive Rookie of the Year nominee, for sure.

The Raiders have recorded nine total sacks through five games, a clip that already looks better than last year. Benson Mayowa has half of them with 4.5, while 24-year-old Maurice Hurst has added two. No. 4 pick Clelin Ferrell has one thus far and is looking for more.

Packers Hoping For A 6-1 Start

Rodgers has been delivering darts left and right, as that continued into crunch time against Detroit on Monday. The refs gave them some favorable calls, but they still had to make plays to get the win as Green Bay’s star came through once more. All five of their wins have come by 11 points or less, with three of them by single digits, teams just not able to put the cherry on top of the nearly-finished sundae. Green Bay is always in a dog fight, but their opponents are just unable to do what’s needed to get the win. Their running game has also been stellar.

The Packers coughed up some big money to revamp their defense, and have been rewarded with 13 combined sacks between the Smiths (Za’Darius and Preston). As a team, they have 18 as well as seven interceptions.

Packers Win A Close One

Oakland +5 is the bet to make, as Green Bay will win a very close battle when they meet on Sunday. 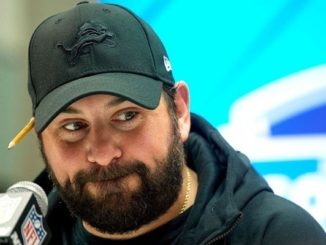 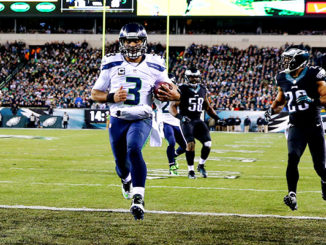 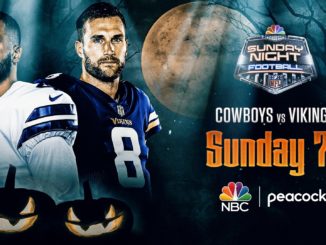