It is hard to believe heading into Week 8 that the New York Giants and the Detroit Lions have the same number of wins. New York has been riding with rookie quarterback Daniel Jones since Week 3, and they hope that he can find his groove against a Lions team that just traded one of their best DBs out of nowhere. Having Saquon Barkley back could fix a lot of the Giants’ offensive woes, so we’ll see if their D, which ranks 27th in points against, can finally step up.

The Lions, on the other hand, have just had some bad luck at the end of games. They really should have beaten Green Bay, but the refs ultimately cost them that one. Their other losses were also in close games, as the football gods have not looked down upon them kindly. They are playing in football’s toughest division, and it is showing. They have to win this week to have any shot at eventually catching 6-1 Green Bay and/or 6-2 Minnesota.

Giants Try To Get A Win

The Giants have struggled to win over the last few weeks, so they will be looking to finally break out and pick up a big win. Their division is not out of the question yet, with Philly and Dallas showing tremendous inconsistency from week-to-week. New York should have beaten Arizona last week, but it turned into just another disappointing loss for the Giants after they lost by three touchdowns to the Pats the week prior. They beat the Bucs in a shootout and dominated the Redskins, but it has been all losses besides those.

Markus Golden is leading the Giants with five sacks, and the 28-year-old linebacker has been a nice revelation. New York has gotten to opposing QBs 18 times but has allowed its own quarterbacks to take 20 sacks. The O-line will need to protect better.

Lions Look To Bounce Back

The Lions began the year 2-0-1 but have taken three close losses in a row and are in serious trouble. They just lost running back Kerryon Johnson for the season and will have a hard time trying to replace him. They have the young Ty Johnson and JD McKissic to hold down the fort, and we’ll see if they can get the job done. Johnson had a great first year, and this time through, it was also beneficial that they have him, as he is one of the top players in this offense. Their receiving corps is dominant, so Matthew Stafford always has great targets to throw to.

The defensive line is going to have to be better, with just 10 sacks in six games. They have only allowed 12 on the bright side, keeping Stafford upright.

The Lions’ offense will be dominant as they get back on track. 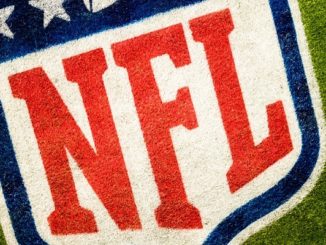 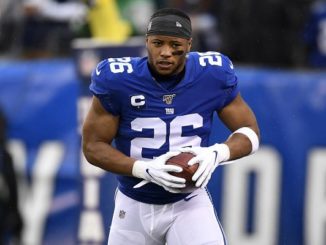 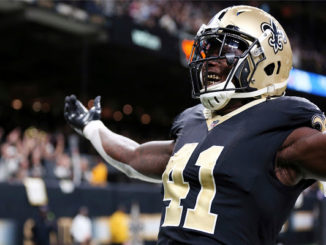