Longtime National League Central Division rivals are meeting this weekend in St. Louis. The Cardinals are playing host to the Cincinnati Reds for a three game series at Busch Stadium. This is the last series before the All-Star Break, which will begin for every Major League team starting on Monday.

Cardinals’ starter, Miles Mikolas, has been one of the best pitchers in baseball this season, and was named to the All-Star team. Mikolas spent the last few years pitching in Japan, but has proven that he can be a top of the line starter in the Majors. The right hander will make the start for the Cardinals in the series finale, and will be looking for his 11th win before the All-Star Break.

The Cardinals continue to struggle offensively in 2018. Veterans Matt Carpenter and Jose Martinez have been the lone bright spots for St. Louis on offense this season. Carpenter leads the team with 18 home runs as well as in on base percentage with a .371 OBP. Jose Martinez has won the job at first base for the Cardinals and leads the team with a .298 batting average and 55 runs batted in. St. Louis needs to find more consistent offense if they are going to make a run at the playoffs.

The Cincinnati Reds have been one of the hottest teams in baseball over the last 4 weeks, and it’s been their offense leading the way. All-Star, Scooter Gennett, has been the main star for the Reds, but Eugenio Suarez has played a great supporting role. Gennett leads the National League with his .325 batting average, and Suarez has provided the power for the Reds with 19 home runs and 69 runs batted in.

Young right hander, Anthony DeSclafani, will make the start for the Reds on Sunday. DeSclafani will be making his 8th start of the season, and already has a victory over the Cardinals this season. DeSclafani is 4-1 with a 4.43 earned run average through 7 starts this season. He will look to contain a struggling Cardinals offense on Sunday.

The Cardinals might be ahead of the Reds in the standings, but St. Louis is not playing good baseball at the moment. The Cardinals have struggled to score runs all season, and don’t appear to have any real “stars” on the roster. Tommy Pham and Marcell Ozuna have the most talent, but both players have struggled this season.

The Reds are absolutely on fire and have one of the best lineups in baseball. Gennett and Suarez have been the stars, but Cincinnati has great depth and can manufacture runs in many ways. On Sunday, the Reds will have a tough test against All-Star Miles Mikolas. Look for the Cardinals to scratch out a few runs, and Mikolas to do the rest in getting St. Louis a win. Bet the St. Louis Cardinals -160 over the Cincinnati Reds. 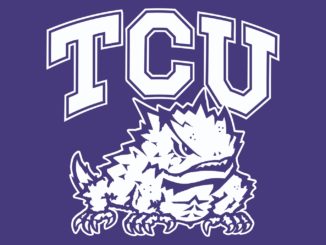 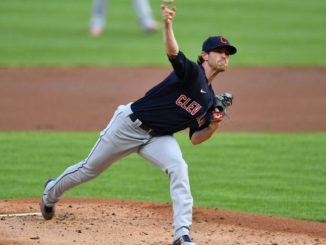 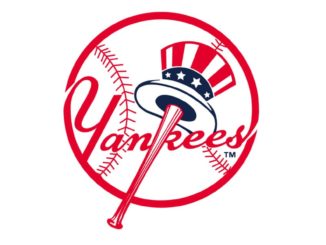