The Chicago Bears and Seattle Seahawks will face off at Lumen Field on Thursday to open the second week of the NFL preseason schedule. The Bears hired Matt Eberfuls as their new head coach to turn over a club that completed 2021 with a 6-11 record. The Seahawks are hoping for a new quarterback to emerge as they have gone past the Russell Wilson era.

The Bears won their preseason opener and showcased a balanced offense and a tightened up defense. Despite this, they enter this contest as betting underdogs on the money line (+155) and on the spread (+3.5). Meanwhile, sportsbooks consider the Seahawks moneyline favorites (-180) and spread favorites (-3.5) at home. The point total is at 39.5.

In his performance against the Chiefs, Trevor Siemian shredded Kansas City in the second half for 89 yards and two touchdowns. Justin Fields got the start and the rookie quarterback struggled to get the offense moving scoring zero points in the first half. Despite this, they were able to rally and pick up a solid 137 yards on the ground.

Chicago’s first game included no turnovers, which is a recipe for victory in any game. The Seahawks‘ subpar defense will provide Fields with the ideal opportunity to impress. The Bears are still trying to figure out how to utilize their young players best, but Fields should be able to break out with some more snaps on the road.

In contrast to the Chiefs, the Bears only gave up 52 yards on the other side while gaining 137 on the ground. Even though they lost numerous key players on defense, they were dominating Kansas City thanks in large part to the outstanding performance of rookie safety Jaquan Brisker.

Drew Lock and Geno Smith, the two Seahawks quarterbacks, are engaged in a quarterback competition and will undoubtedly be motivated to perform well. Smith was given the ball first and finished the game 10 of 15 for 101 yards and an 85.7 passer rating. With 102 yards, two touchdowns, and a passer rating of 131.1, Lock greatly outpaced Smith.

In spite of this, Lock fumbled with a few seconds left in the fourth quarter, ultimately costing the Seahawks the game. In only 13 games in 2020, he tied for the league lead in interceptions with 15. Additionally in that season, he fumbled eight times as well. Offensively, Seattle performed well on the ground collecting 159 yards and they’ll have to utilize a balanced attack to beat the Bears.

Seattle’s defense was terrible in their 32-25 loss to the Pittsburgh Steelers in the first game of the preseason. Pittsburgh used Mitch Trubisky, Mason Rudolph, and Kenny Pickett and thrashed Seattle with every quarterback throwing a touchdown.

Despite the Bears’ victory over the Chiefs, it’s important to remember that Chicago was down 14-0 at the break. That kind of start is likely to occur once more given how terrible Chicago’s offense is predicted to be, especially while playing against a Seattle defense that only allowed 21.5 points per game in 2021.

Despite resting important players like DK Metcalf last week, the Seahawks offense didn’t look too awful. There aren’t really any playmakers on the Bears’ roster and they couldn’t get anything going in the first half with their best players on the field.

On paper the Seahawks have more depth on their roster, but it is concerning that their defense was shredded by a Pittsburgh quarterback group that is subpar. Despite this, the Seahawks play well at home and they should rebound against a mediocre Bears team. 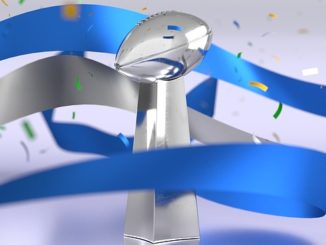 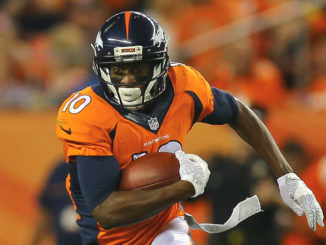 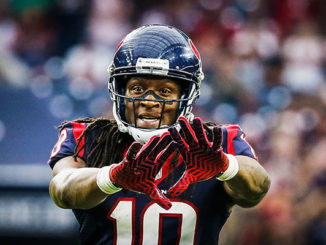