On Thursday, the Milwaukee Bucks take on the Miami Heat for what’s expected to be one of the best NBA games of the night. Milwaukee is going to be playing this one on a back-to-back after taking on the Atlanta Hawks on Wednesday night where they were able to come away with a tight victory. Although Milwaukee has been playing better basketball recently, there are still areas that this team needs to improve. Miami is similar, but they sit at 22-20 and have much more to figure out than Milwaukee right now.

Let’s break it down with our Milwaukee Bucks vs. Miami Heat betting preview.

When looking at what Milwaukee has done this season, it’s easy to see why people believe that this team can get back to another NBA Finals just as they did two seasons ago. They’re currently the three seed in the Eastern Conference, and that’s with Khris Middleton barely playing this season. The reason this team is currently in the position that they’re in is because of Giannis Antetokounmpo. He’s having the best regular season of his career, as he’s averaging 31 points, 11.9 rebounds, and shooting an efficient 52.4% from the field.

If they want to beat the Miami Heat, he has to get going. Bam Adebayo typically does a great job against him.

Miami Must Figure it out Soon

Miami has dealt with some injuries this season, and that’s part of the reason why this team has struggled. However, they should be much better than they’re currently playing, and it’s certainly getting to the point where it is a bit of a worry for this organization. At 22-20, Miami’s hopeful that they can start figuring this thing out sometime soon. They need to get back on track and almost did so against a tough Brooklyn Nets team on Sunday, where they only lost by one point.

if things stay true for Miami, this should be a game that they could possibly come away with. In the past few seasons, they’ve typically played Milwaukee better than most other teams in the NBA. The line even reflects that as Miami is going to be coming in as a 2.5 point favorite. Considering how much better Milwaukee has been this season, that line shows us that the books realize the history between these two teams.

This is an interesting game to bet on because we can make the argument that both of these teams are tough to bet on in this situation. This line is screaming for Milwaukee, considering that they’re only 2.5-point underdogs when they haven’t historically played Miami well at all. Because of that, it might not be a bad idea to take the Bucks to win this game or at least take them on the spread line for -110 odds. This should be a fun one, and the books realize that with this spread only being 2.5. Let’s see who comes away with the win. 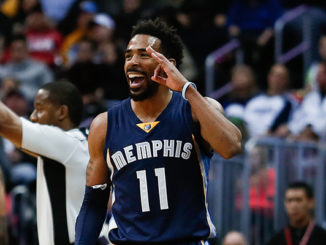 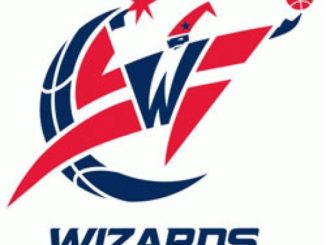 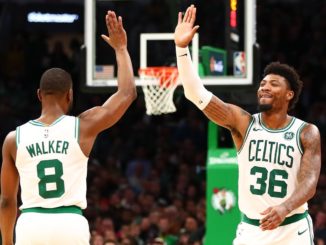