After one of the most confusing and head-scratching weeks in the NFL, the AFC is continuing to heat up on this week’s edition of Thursday Night Football.

Two of the stronger teams that we have seen so far will be going head-to-head when the Miami Dolphins are on the road to take on the Cincinnati Bengals.

The Bengals have been rather unlucky to lose their first two games to open the season, but managed to bounce back in an easy win over the Jets during Week 3.

Miami has been the darling of everyone’s eyes, as their offense has wowed people around the league, and they have managed to beat two of the top AFC opponents in back-to-back weeks.

Both teams are taking a good long look at their roster as their fans could be sniffing playoff berths in their future.

Coming into the matchup, the Bengals are favored on their home field over the undefeated Dolphins at -1.5.

An unstoppable spot for the new look Dolphins’ offense

Bringing over Mike McDaniel as the head coach of this team has completely morphed the way this offense is able to play each week.

There are weapons all over the field, and they can beat their opponents from any of their different skill position players.

The group of pass catchers that they boast on this roster is what is most scary, but we will see if Tua is able to suit up on short rest after what they are calling a back and ankle injury.

Fortunately, they do have a proven backup in Teddy Bridgewater, but this team looks to Tua as a leader.

Finding the right groove for Joe Burrow and the Bengals’ offense

After making some off-season acquisitions for the Bengals’ offensive line, they thought to be more solidified up front after giving up too many sacks for Burrow last season.

It has yet to prove fruitful this season, as Burrow has continued to take hits and been forced to scramble more than anyone would like to see.

The players surrounding Burrow can hide some of the deficiencies in the line play, but receivers can’t make up for everything going wrong.

They had a much easier victory than Miami, and playing on their home field will definitely give them the advantage.

Both of these teams have been surprising for different reasons through three weeks of play, and they do look to be two of our remaining seven playoff teams in the AFC.

Miami has captured the attention of everyone at this point with two statement wins, but it feels like their luck is on its way to running out, and three miracles will not be in store for them.

Burrow and company got everything together in a light matchup against the Jets, and they will carry that momentum into a Thursday night matchup.

Look to take the Bengals on their home turf at -1.5, but expect it to be a close game coming down the home stretch. 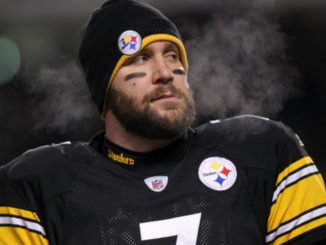 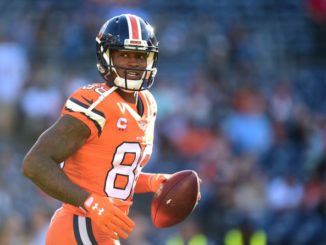 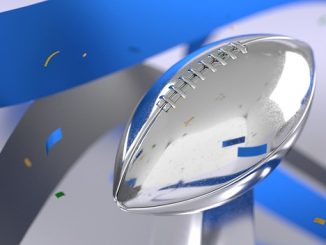