A rematch of the AFC Championship Game is on tap for Sunday, when the Kansas City Chiefs travel to take on the New England Patriots.

There is a lot more riding on this game for both teams than we would have initially thought when this showed up on the schedule. Even though it beat Oakland last week, Kansas City still needs a win to ensure a safe lead in the AFC West. New England and Baltimore are both 10-2, so the Chiefs would get just one home playoff game if they were to lose on Sunday. The Chiefs have to win to try and push New England to the No. 3 spot in the AFC. Home field matters in the postseason.

New England, on the other hand, has Buffalo breathing down its neck, just a game behind in the AFC East. If the Patriots lose and Baltimore loses to the Bills, Buffalo will move into a tie atop the division, with a matchup between the Patriots and Bills still to come this season. This is the most important Week 14 matchup the Patriots have played in several years, and they will need to come out guns blazing against the Kansas City defense. It is a unit that struggles in all facets, so we’ll see early on if a bounce-back performance is in store for Tom Brady.

The spread for this contest favors New England by three points, while the over/under is set at 48.5.

The Chiefs have finally started to discover their old high-scoring identity again, though Patrick Mahomes does not look anywhere near as dominant as a season ago. Early injuries have taken their toll, while the Chiefs have had literally no running game to speak of. This is a one-dimensional offense that has to score a ton because the Chiefs’ defense has struggled to bring pressure and get consistent stops. That wasn’t the story against Oakland last week, but New England is a different animal. A win in this contest could be a big statement that the Chiefs are back and have not forgotten about last year.

With all of last year’s Mahomes hype now on Ravens quarterback Lamar Jackson, it is on Mahomes to continue to play hard and try to work his way back into that conversation. With everybody watching, this is a good chance.

As he’s worked through changing receivers every week and several injuries, Brady’s effectiveness has been terrible all year. For the moment, the Patriots are atop the AFC East and in the No. 2 spot in the AFC. Usually, sloppiness wouldn’t matter for a week or two as the Patriots usually have a big division lead. Now, Buffalo is just a game behind them and does have a chance to knock off Baltimore. If that happens and Kansas City wins this one, New England is going to need to beat the Bills to keep the top spot in the division. At 10-2, the Patriots have more issues than most in this position.

New England forces more turnovers than any other team in the league, so as long as it tackles hard and brings pressure, it should be fine.

New England will improve to 11-2 as a solidly effective Brady lifts it to the win. 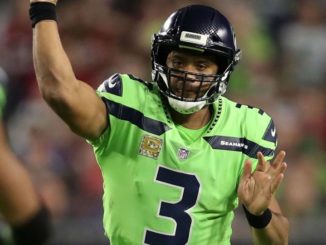 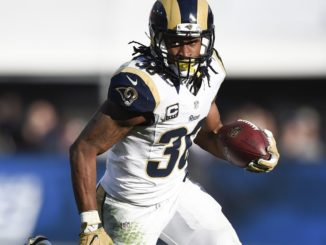 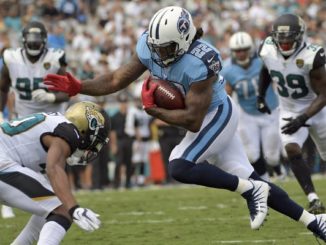