One of these teams will be playoff bound, and the other will have a lot of questions to answer this offseason. Another successful regular season campaign from the Indians have them ready to make a big AL run.

The Blue Jays on the other hand have struggled for the second straight year, following a string of playoff appearances. Josh Donaldson is no longer there, and a lot has changed.

With an offense led by Jose Ramirez, all has been well for this team. He’s got 37 HR’s, 96 RBI’s, and 29 stolen bases, as he has led the team to great things. Francisco Lindor is not far behind with his 31 HR’s and 80 RBI’s, and Edwin Encarnacion, though he has struggled to hit for average, has 29 HR’s and 94 RBI’s. They have outscored their opponents by 70 runs, and are lucky to be playing in the AL Central. If they were in the AL East or West, their playoff chances would be far from a lock.

They will send rookie Shane Bieber to the mound for his sixteenth start of the season. He has posted an 8-3 record with a 4.66 ERA in 85 innings of work. He has struck out 87 batters while walking just 15. However, he has been struggling of late and has allowed eight runs on fifteen hits over 10 2/3 innings over his past two starts. Bieber’s road to improvement needs to start here.

While they will not be playoff bound, they have had a few players really step up their play of late. Among them is last year’s All-Star starter Justin Smoak, who has beginning to bring the power, leading the team with 23 HR’s and 71 RBI’s. Outfield prospect Billy McKinney has been on a tear in the last two weeks since being acquired for JA Happ. He’s got 4 HR’s, 11 RBI’s, and a .360 batting average thus far.

Ten different Jays players have hit at least ten homers, as the power has not dwindled at all. They have been outscored by 97 runs and would like to forget the season, but again, there are the few positives we mentioned above.

They will send Sam Gaviglio to the mound for his 22nd start of the year. He is averaging fewer than five innings per outing. He has posted a 3-7 record, with a 5.02 ERA in 100 1/3 innings of work. He has struck out 92 batters while walking 31. He allowed four runs on seven hits over 5 2/3 innings against the Orioles in his last start.

It will be a good game for the Indians, who earn another victory. A bounce-back effort from Shane Bieber, in which he tosses seven innings and allows just one run will help them to the win.

Edwin Encarnacion will launch his 30th home run, while Jose Ramirez adds a pair of hits. 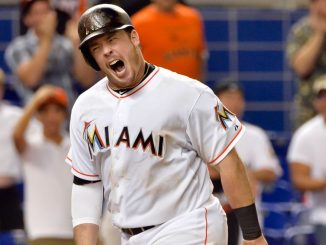 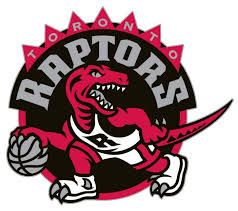 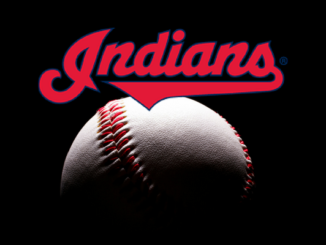