Poker is usually associated with the United States, as it was made popular there. However, Europeans are also very interested in poker, and some of them managed to achieve quite a bit of success during their careers.

Just like in the US, Europe hosts several very popular poker tournaments, including European Poker Tour, World Series of Poker Europe, and more. Some of the best players from the Old Continent gather in these tournaments to test their skills and luck and try to win more accolades for their efforts.

Let’s take a look at some of the most popular poker players from Europe. This time, their popularity will be measured by the amount of money they have managed to win by playing poker.

Nitsche is one of four Germans that are currently in the top 10 of the European all-time money list, meaning that Germany has the most dominant poker players at the moment. Nitsche has won a total of $18,649,880 and is located in 29th position on the all-time money list.

The only player from Belarus on the list is currently third, with a total of $25,824,866 in live earnings. “Mikita” is located in 15th place of the all-time money list, and his best live cash is $5,257,027, which he won at an event at the Triton Poker Super High Roller Series.

Chidwick is another player from England who has managed to achieve huge success playing poker, earning a total of $32,447,135. His best live cash is $5,368,947, which he won at an event in London, which was part of the Triton Poker Super High Roller Series. He finished fourth in that event.

Fedor Holz is the leader on the European all-time money list, having amassed a total of $32,556,337. The young German player is only 26, and he has managed to achieve so much already. He is currently in seventh place of the all-time money list of the world. 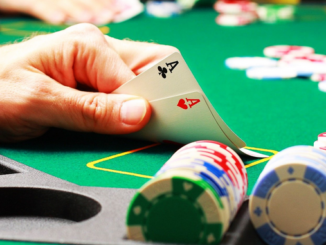 Who Are the Top WSOP Bracelet Winners of All Time? 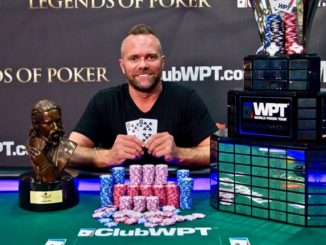