Many have asked what is becoming a tiresome question on poker.Ã‚Â  What is it, is it a game of skill or chance?Ã‚Â  Depending on where you might be you will get a different answer some say poker is a game of chance but allow other games such as Keno in land based establishments.Ã‚Â  ItÃ¢â‚¬â„¢s not always legal to play online either depending on where you live but the Poker Players Alliance and others are working to change pokerÃ¢â‚¬â„¢s reputation.

Almost three years ago five people in Mount Pleasant, South Carolina were convicted of violating the law by running an illegal gambling house. But Judge R Markley Dennis has since then ruled that Texas HoldÃ¢â‚¬â„¢em is a game of skill and not chance so he reversed the ruling on those five people that were convicted of playing poker.

Dennis considers Texas HoldÃ¢â‚¬â„¢em to be a game that is not based on luck and that over a period of time a well skilled player could consistently beat a less skilled opponent in a game.Ã‚Â  Because of rulings like these other lawmakers in other parts of the United States are also considering making playing poker a legal friendly game. 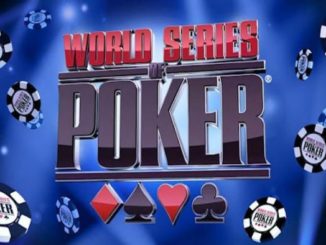 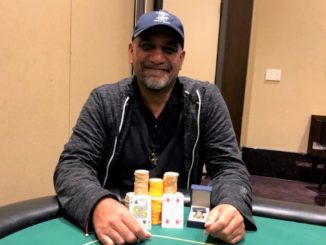