This Sunday night, the first episode of World Poker Tour Season XIV coverage will air on the Fox Sports networks. The airings will begin with the Choctaw Casino Resort stop in Oklahoma, which will run from the 28th to the 13th of March. Lead commentators of the WPT coverage will be Vince Van Patton and Mike Sexton and Lynn Gilmartin also providing commentary.

Several stops along the World Poker Tour Season XIV will be broadcast on the networks of Fox Sports including two events from Los Angeles, and singular stops in Las Vegas, Montreal, San Jose and more. Each stop that is televised will consist of three episodes, each lasting one hour. The shows will begin with the highlights from the beginning days of the event. The coverage will then move on to the remaining six players with storylines as to how the players were able to make the final table of the WPT event.

New episodes will air each Sunday night beginning at 8pm, based on local time. Repeats will also be made available for viewing on FS2 and FSN. You can always check your local TV listings for showings to be able to catch the tour stop of interest. 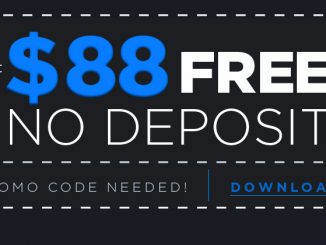