Although Dan Zack is an experienced poker player who took part in many WSOP events in the last couple of years, he was never able to win a gold bracelet from this tournament. However, all of that changed on the sixth day of the 50th Annual World Series of Poker Event #6: $2,500 Limit Mixed Triple Draw when Zack outlasted a 296-entry field and won the first prize of $160,447 in addition to a gold bracelet. In other words, he finally managed to get his hands on this prestigious reward that he has been after for a very long time.

The whole thing was somewhat curious as Zack did not actually play well during the tournament. In fact, his wild run began with him losing most of his chips and struggling to get back into the game for two and a half days. In other words, he had practically no chips for more than two days, yet he somehow managed to get back on his feet, and even win the event. This is a great poker story and one of the reasons why the World Series of Poker is so popular among poker lovers.

Dan Zack stated after his victory that he had not been playing well for the most of the tournament, having come to the final table with only seven left. He added that he had been updating his brother about his position on each break, and had always sent messages such as “Yeah, I’m in dead last,” not believing he could end up a winner.

Despite his lousy start, he eventually managed to grind back his short stack and was tenth out of 13 players when entering the final day of the tournament. However, that was still not too good, so he once again managed to play a couple of hands that led him to drop to the very bottom of the list. Yet, somehow, nobody managed to kick him out of the game. The tides turned soon, and suddenly Zack became the one to play as if he was the chip leader.

The first player to hit the rail was Jack Schwartz, who was beaten by Zack. At that point, Dan Zack became a favorite for winning the gold bracelet. Schwartz won a total of $21,625. The next player to hit the rail was Jesse Hampton for $30,437, and the fourth place was reserved for Jon Turner who managed to win a total of $43,984. Bayden Gazlay ended up in third place with $65,217, leaving Sumir Mathur and Dan Zack to test each other’s strengths in the heads-up play. Although Mathur had a great run, Zack seemed unstoppable at that point, eventually winning the gold bracelet. Mathur had to settle for the second place and a cash prize of $99,153. 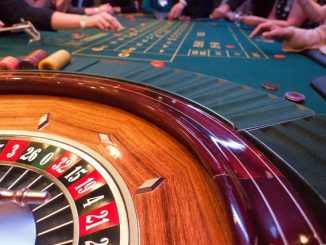 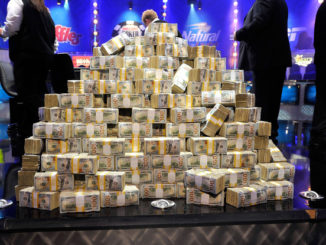