We knew the Warriors were not going away that easy. They have been to five straight Finals now, and they have already won it all three times. Something happened this year, however, that hadn’t happened the previous four times they were in the Finals. Golden State lost the first game of the series in Toronto 118-109. It was a question that had a degree of legitimacy to it, how would they respond being in unfamiliar territory? The answer was simple: they stuck to their game. Once again they torched the opposition in the third quarter and won the game because of it, 109-104. So now, we go back to California with a tied series.

Last week, it was rumored that Game 3 could be the time we were going to see Kevin Durant suit up for the Warriors again. That will not be the case, however, as Steve Kerr confirmed that Durant will miss Wednesday’s game. Durant has been out of the Warriors lineup since Game 5 of the Western Conference semifinals. While Durant likes to disagree with the notion that the Dubs are harder to defend without him, Golden State is 32-2 in their last 34 games without him.

Durant isn’t the only injury of note for the Warriors after Game 2, unfortunately. While KD is out, fellow superstar Klay Thompson is listed as questionable. It’s not looking bright for Thompson to play, either. On Tuesday, Thompson said, “If there’s any pain, it will be a no-go just because of the position we’re in. This could be a longer series, so there’s no point in trying to go out there and re-aggravate it and potentially keep myself out of the whole entire Finals instead of just one game.”

Not the best indication for one half of the Splash Bros. Also out for the Warriors is big man Kevon Looney, who had nine points and three rebounds in 28 minutes off the bench in Game 1. On the bright side, Andre Iguadola is a go for Wednesday’s game.

If Toronto wants to win this series and knock off one of the greatest modern-day dynasties, they’re going to have to win at least one game at Oracle Arena. That’s a fact. There is going to be no better chance to win in Oakland than Game 3. Even if Klay does play, he is not going to be fully healthy. The Raptors simply cannot afford to blow an opportunity like this, especially since it’s incredibly likely that Durant returns in Game 4.

For this to happen, they are going to need more from a couple of players. First off, Kyle Lowry. In the first two games combined, he has made a total of six field goals. Granted Durant is out, and Thompson is hurt, but no offense is too much offense against the Warriors. Second is Pascal Siakim. He had a GREAT Game 1, one of the major reasons the Raptors won that game. However, in Game 2, he shot only 5-of-18 from the field.

No Durant. Possibly no Klay. Sounds like we’re going to see MVP Steph Curry again. I think this is actually the game that goes down in history as the “DeMarcus Cousins Game.” Warriors, at home, in the NBA Finals just too much for the Raptors. Take the Dubs. 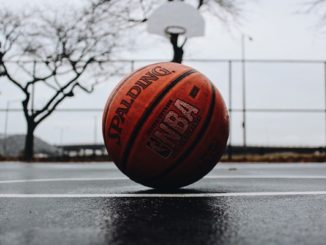 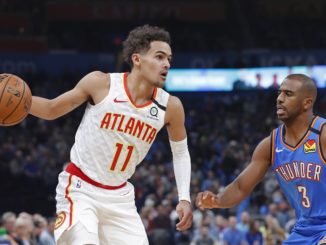 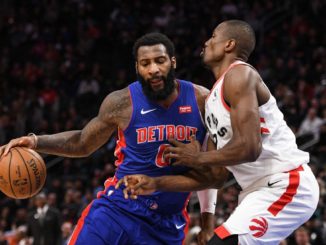