The Red Sox salvaged the final game of the series 8-5 against the Yankees on Sunday. David Price had a good start for the Sox, going 6 1/3 innings allowing 2 runs on 6 hits and a walk while striking out 6. The bullpen was subpar, allowing 3 runs over 2 2/3 innings of work. Xander Bogaerts went 2 for 4 with a double and a home run and JD Martinez went 2 for 5 with a homer. Michael Chavis went 2 for 4 with a triple and an RBI. Andrew Benintendi and Eduardo Nunez each had 2 hits with an RBI.

The Royals are coming off a 5-1 loss to the Rangers on Sunday. Brad Keller got the start and went 7 strong innings, allowing 3 runs on 9 hits and no walks and struck out 6. The bullpen came in and gave up 1 run on 2 hits and 2 walks over just 1 inning of work. The Royals recorded 10 hits in the game but only managed to score 1 run. Cheslor Cuthbert went 3 for 4 and was the only Royal with multiple hits. Jorge Soler went 1 for 3 with a solo home run and Adalberto Mondesi went 1 for 5 with a triple. Five other Royals recorded singles in the ballgame.

Glenn Sparkman will get the start for the Royals on Tuesday. He has 10 appearances, but this will be just his 3rd start of the season. He is 1-1 with a 4.21 ERA and 1.40 WHIP with 17 strikeouts in 25 2/3 innings. Last year, he appeared in 15 games and went 0-3 with a 4.46 ERA. The Royals have also had success against their opposing pitcher, going 12 for 36 off of Rodriguez. Whit Merrifield is 5 for 6 with a double and Alex Gordon is 3 for 7. Martin Maldonado is 1 for 3 with a home run. Jorge Soler and Cheslor Cuthbert each have 1 hit off Rodriguez.

The Red Sox are -190. Boston appears to have the pitching advantage in this one even though the Royals have had success against Rodriguez. Also, Boston is just the better team here. They are not great on the road at 16-17, but the Royals are just 11-17 at home. Boston has gone just 4-6 in their last 10 but Kansas City has done worse, going 2-8 over their last 10. Boston will hammer Sparkman and get to the bullpen early en route to an easy win. Take the Red Sox -190. 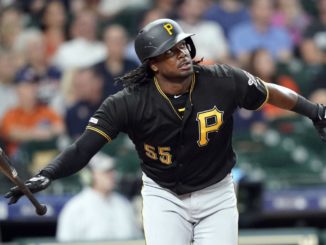 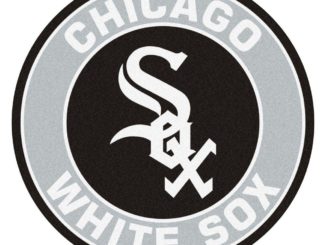 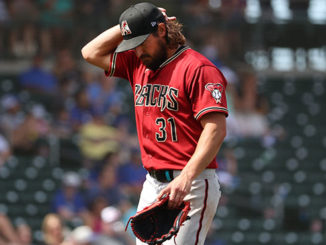