The Pokies in Australia, otherwise known as poker machines, are very popular. The games count for over half of the money spent by gamblers in Australia and that number is in the billions. Because of the games popularity though, many Australians worry about gambling addictions. One recent story only furthers their worry.

An Australian woman named Barbara Elizabeth wells blew over $500,000 of her employerÃ¢â‚¬â„¢s money on poker machines in just a two year period. The woman earned a sentence of 18 months in prison for stealing the cash from her boss.

Wells was working as a property manager for Davis Property Consulting at Mascot when she stole the cash. In court Wells commented that domestic violence led her to become hooked on the poker machines in 2006. She then took thousands from her employer and it escalated to her taking $15,000 at one time into three of her bank accounts and all of the cash was used on poker machines.

Solicitor Peter Cleaves commented that Wells was so addicted that she showed no sophistication when she transferred the funds to her own accounts. And when she played the pokies she was in a zombie like state and nothing else mattered.

She pled guilty to ten charges of theft for $106,327 and then asked to have the other 119 charges of theft for $438,895 to be taken into consideration. Wells was sentenced to 18 months in jail and she was granted six months parole. On May 14th it will be decided if Wells will go home to do house arrest or if she will spend 12 months in detention. 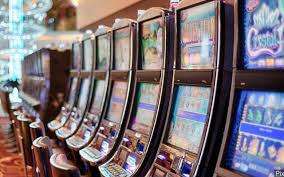 The Star Properties Return to Life After Covid-19 Crisis 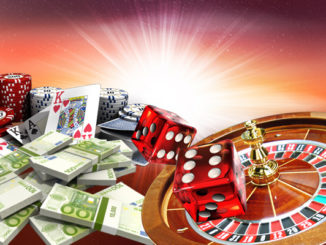 High-rollers Still Spend a lot in Casinos in Australia