The 2009 World Poker Tour Legends of Poker $10,000 No Limit HoldÃ¢â‚¬â„¢em Championship final table took place yesterday evening and it was Prahlad Friedman who earned his first ever WPT title after besting Kevin Schaffel in heads up play.

Schaffel held the chip lead when final table play began and this was his first live tournament to participate in since making the November Nine of the WSOP Main Event. It looked as though Schaffel was going to take the win but in the end it would be Friedman earning the title.

The first player to be eliminated from the final table would be Mike Krescanko. Up against Friedman, Krescanko would go all in with A-Q and was called by Friedman who held pocket kings. The board held a king on the flop so Friedman won the hand with trips and knocked Krescanko out of the competition in sixth.

Schaffel would knock out the next player when Sam Stein moved all in with K-Q. Schaffel would call with pocket sevens and a seven on the flop would secure his win and his chip lead as well. Fourth place would go to Toto Leonidas when he went up against Friedman, who once again knocked out a final table player. Leonidas A-9 was no match for FriedmanÃ¢â‚¬â„¢s A-K. 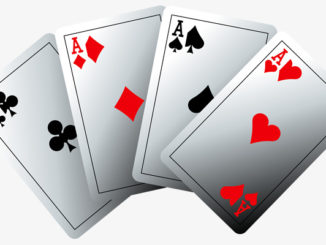 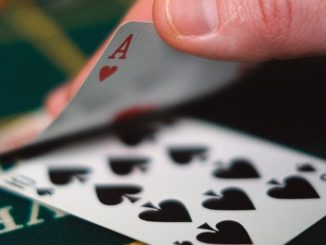