Realistic Games is one of the top content providers and developers in the online casino industry. All of their games are known for the uniqueness and innovation that they bring, and this was the secret ingredient that kept Realistic Games on top all these years.

This time, they announced another slot game which will likely win the hearts of many slot lovers, especially because of a very narrow and interesting topic – robots that dance. It will be a slot that has 5 reels and 20 paylines made with the latest HTML5 technology, which means that the players will be able to enjoy the game not only on desktop computers but on other devices as well, including mobile phones and tablets. Apart from the dancing robots, the theme can be said to be disco as everything is brightly-colored in the background of the slot and the robots can really dance to the rhythm.

Tons of Features in Game

Apart from the looks, the game also has exciting features and bonuses, which is yet another thing that Realistic Games is generous with. Apart from an interesting free spins feature, Shuffle Bots also has a Cocktail Bot feature. This interesting and cute robot will appear randomly on the reels and he will have a nice surprise for you – more wilds. What he does is simply converting some of the ordinary symbols on the reels into wilds, thus allowing for more combos to be created and more winning streaks to emerge.

Furthermore, Realistic Games came up with an idea of shuffling reels. When you activate the bonus round, this feature will become available as well. It will shuffle the reels and this will give you an opportunity to re-trigger the bonus round for a couple of extra times. The bonus round is the one where you can also get a lot of extra spins. If you are lucky enough, it can bring you a hefty sum!

Robert Lee, a Commerical Director of Realistic Games, stated that they were thrilled to unveil Shuffle Bots to the public as their latest addition to the portfolio of the company. Their portfolio already has hundreds of games, some of which are rather popular among online gaming fans. Lee added that they used the latest tech called Games Machine technology which allowed them to come up and create the new and interesting features.

Shuffle Bots is actually just one in the series of games that Realistic Games has announced and published. They are really on a streak with new content; another of their most recent games was Splashtastic! This game is an online video slot that was launched just a couple of weeks ago. It is inspired by the underwater world and features a lot of cool features including extra spins and valuable lucky pearls that can double your winnings. 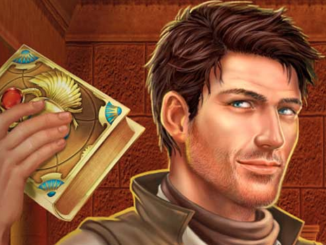 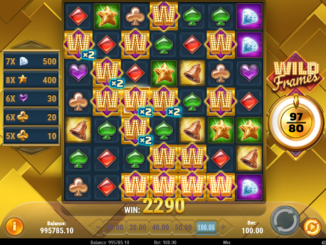 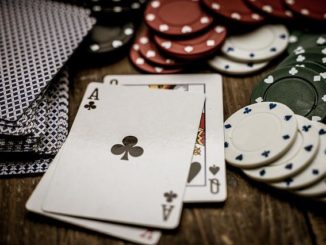