Churchill Downs Incorporated is on a purchasing spree of late. Yet, the Louisville gaming company is focusing on Kentucky. It announced on Thursday that it will purchase Henderson racetrack, Ellis Park, for $79 million from Laguna Development Corp (LDC).

He stated that their team is dedicated to building a thrilling summer meet at “Pea Patch” which will retain more Kentucky trainers and bred horses in their state. Still, they will attract jockeys from other states every July and August in the Bluegrass State.

Churchill Downs also got a green light to construct a satellite facility in Owensboro besides having a Western Kentucky track. The city has 50,000 residents and is 25 miles east of Henderson. The facility will feature a simulcasting center, many beverage and food choices, and a horse racing (HHR) venue that can accommodate 600 machines.

The gaming firm stated that it wants to spend $75 million on Ellis Park, including its Owensboro project. Jason Sauer, Churchill Downs Senior Vice President of Corporate Development, stated that they would reveal more details in the future.

The executive added that they have a great opportunity to offer Owensboro players their gaming products. The company is eager to increase Ellis Park’s popularity as a Thoroughbred racing summer destination. Besides, it will offer a thrilling entertainment and gaming experience in Daviess County.

When Did Laguna Buy the Track?

LDC runs the Pueblo of Laguna Tribal Nation’s gaming operations in New Mexico. It paid $11 million in June 2019 to purchase Ellis Park. Surprisingly, it announced a month later that it would spend $55 million overhauling the track.

Even so, the Coronavirus pandemic disrupted the plans. LDC officials disclosed a $14.2 million improvement plan last fall and informed the state’s racing officials that they had a few maintenance projects on the old track.

LDC stated in a statement revealing the track’s sale that it transformed it into a key competitor in the local gaming and racing market. KHRC published a report in June showing that Ellis Park’s track had 307 HHR terminals.

Maxine Velasquez, LDC CEO and President, stated in a statement that the transaction would significantly increase the Pueblo of Laguna’s profit. The cash it would earn from the sale would expand and improve LDC’s ventures in New Mexico, thus benefiting shareholders.

The Sale Will Promote Racing in Kentucky

Ellis Park will be Churchill Down’s third thoroughbred in Kentucky once the transaction ends. It owns Turfway Park in Northern Kentucky, which it purchased in 2019 from JACK Entertainment.

The company’s officials launched a $145 million gaming and grandstand venue a few days ago that has two restaurants and 800 HHR machines. Churchill Downs owns Oak Grove Racing and Gaming, a leading HHR parlor and harness track near Kentucky’s state line.

Damon Thayer, Senate Majority Floor Leader, backs the company’s decision to purchase Ellis Park. He stated that it will improve the state’s racing circuit as Churchill Downs is ready to spend a large sum of money on the park. 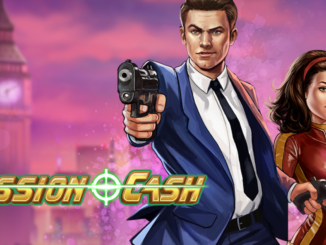 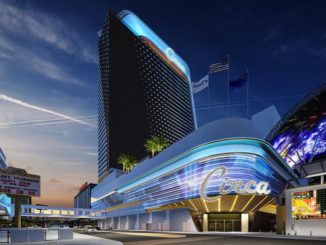 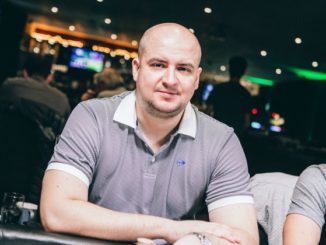