This week’s college football schedule includes a much-anticipated ACC-SEC clash between the no. 13 Miami Hurricanes and the no. 24 Texas A&M Aggies. These teams played each other in 2007 and 2008 with Miami winning both games but they haven’t met since. At home, the Aggies are listed as 6-point favorites, with the over/under set at 44 points.

The Aggies are hoping to bounce back quickly after a disappointing loss to Appalachian State last week. Texas A&M’s SEC schedule begins next week with no. 10 Arkansas, so it doesn’t get much easier The Aggies could potentially see their season get away from them if they can’t hold serve at home this week.

Meanwhile, the Hurricanes are hoping to build off of early-season wins over Bethune-Cookman and Southern Miss. Miami is considered a potential favorite in the wide-open ACC Coastal Division. But this will be the first big test new coach Mario Cristobal faces as Miami’s head coach.

Through two games, Miami quarterback Tyler Van Dyke has lived up to the hype as a potential Heisman dark horse, completing nearly 74% of his passes. However, the Hurricanes will be without leading receiver Xavier Restrepo this week, depriving them of the player who has over one-quarter of the team’s receptions thus far. Fortunately, the Hurricanes might be able to lean a little more on a strong offensive line and the running back duo of Henry Parrish and Thaddius Franklin, who are both off to strong starts.

On the defensive side of the ball, the Hurricanes have allowed just 20 points over their first two games. Of course, they haven’t been tested much against Bethune-Cookman and Southern Miss. While they are strong in the trenches and have a talented secondary, Miami entered the season with questions at linebacker, so that position should be tested for the first time this week.

The Texas A&M offense has endured a brutal start to the season with Haynes King at quarterback, especially since A&M’s special teams scored one of the team’s two touchdowns against Appalachian State last week. King had just 97 passing yards in that game, although the running game wasn’t much better, totaling just 83 yards. Even in the 31-0 win over Sam Houston, the Aggies failed to generate any explosive plays on the ground, while King’s 364 passing yards were somewhat negated by two interceptions.

The good news is that the Texas A&M defense once again has a chance to be among the best in the country. They shut out Sam Houston in the season opener and limited Appalachian State to just 17 points and 315 total yards one week after the Mountaineers scored 61 points against North Carolina. However, the Aggies only had one sack, no tackles for a loss, and no turnovers in that game, so they didn’t create many game-changing plays.

With Texas A&M looking sluggish on defense and the Hurricanes missing their best receiver, points could be at a premium in this game. The fact that A&M has struggled to run the ball this year should also put Miami’s position in a position to succeed. Ultimately, the under on 44 points offers the most value in this game, although Miami is also a good bet to beat the 6-point spread if not pull off the upset. 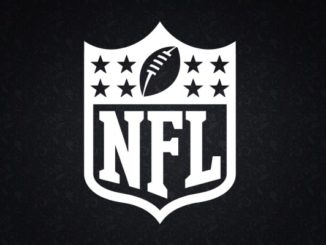 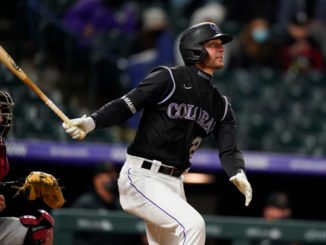