Nevada’s casino industry has steadily grown in the past two years. Its casinos have constantly generated $1 billion per month in the last 18 months. This unprecedented streak is likely to continue despite the high inflation rates witnessed in the country.

August was 3.5 percent better than August 2021. Besides, it was more impressive than August 2019 as its earnings were higher by 27 percent.

Michael Lawton, the NGCB’s senior economic analyst, said that the state will record high gaming win amounts beyond the pre-pandemic levels. The Strip had a strong showing that helped casinos rake in more in August.

The casinos performed well on tables as they earned $361.3 million, 6 percent more than in August 2021. Oddsmakers retained $16.1 million sports wagers on a 4 percent hold rate while $408.7 million was the total amount gambled.

Some people were concerned by the NGCB’s July report. It indicated that gaming had dropped unlike in 2021. Yet, Nevada’s casinos won over $1.3 billion in July 2022, which was 3 percent more year-over-year.

Lawton stated that last month’s alarms indicated that the soaring inflation in Nevada was reducing the post-pandemic demand for casino games in Las Vegas and the state. The economic analyst added that some gaming experts forgot that July 2021 had an all-time high gaming revenue in the region. Thus, casino operators were likely to generate less money in July 2022.

So, if Lawton’s prediction was accurate, Nevada casinos would have a higher year-over-year last month than in August 2021. He added that Nevada casinos had $13.4 million in Gross Gaming Revenue (GGR) in 2021 and they are likely to generate more money by December 31st.

The U.S. federal government uses the Consumer Price Index as its inflation benchmark. It indicated that goods and services’ prices increased by 8.3 percent year-over-year last month. Still, The Dow Jones Industrial Average was 4 percent, about 1,300 points.

The Strip’s casinos are raking in more money. But, 380,000 fewer people visited them in August 2022 than in August 2019, despite having a huge number of visitors.

Clark County generated 29 percent more gaming revenue in August than in July 2022. Southern Nevada’s air traffic is rebounding as it approaches the 2019 level. 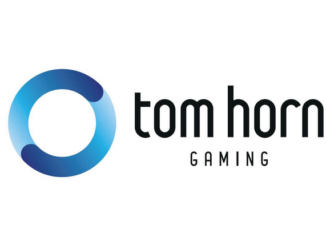 Sherlock: A Scandal in Bohemia – A New Mysterious Slot by Tom Horn 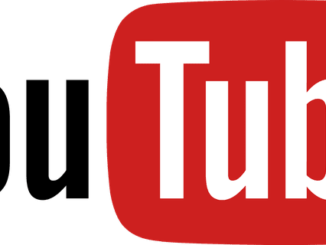