Although lawmakers of Nevada are already considering to re-open casinos under social distancing guidelines, some other states and cities are not even thinking about such thing. One of the most recent comments made by Mike Duggan, Mayor of Detroit, was related to casinos in this city.

He stated that, if needed, the casinos would stay closed for a year to prevent the coronavirus from spreading. This is received as quite a strong stance on the whole issue, as many casinos are already losing a lot of money after a two-month shutdown. What would happen if things had to stay that way for the whole year?

Duggan spoke on a press conference on Wednesday. He stated that casinos should remain closed as long as there are no vaccines for it or some other type of remedy that would keep the virus at bay.

In the end, he also stated that there was a possibility that casinos might end up re-opening with 25% or 30% capacity. However, he concluded that he didn’t really have an answer to the re-opening question.

One of the things that Whitmer opposed was online gaming, so she made sure to make the entire process as difficult as possible, even though online casinos received huge support from everyone in the state. This resulted in Whitmer clashing with the legislators in the state about this matter.

Right now, Whitmer needs to face at least one lawsuit, as well as several other protests due to some decisions that were against the majority.

When Whitmer decided to openly oppose online gambling, that seemed to her like a good idea at the time. However, that was before the coronavirus pandemic, and now it seems that she made a serious mistake in her judgment.

Now that there are no land-based casinos that could operate, online gambling would have been a great alternative that would fill the state’s coffers from tax money.

The date when the casinos would open mainly depends on the scientific community and their progress in preventing the coronavirus, according to Duggan. Journalists asked him what his thoughts are on the possible time in the future when the vaccine would be found, and he wasn’t really optimistic.

He responded that he would be surprised if the vaccine came out within a year.

But should casinos remain closed during that time? This seems like a very brave yet not-so-smart approach, as many would describe keeping casinos closed that long as “too much caution.”

Other areas in the US are already taking measures to re-open casinos safely, and Detroit should be able to learn from them. 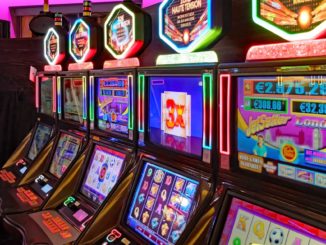 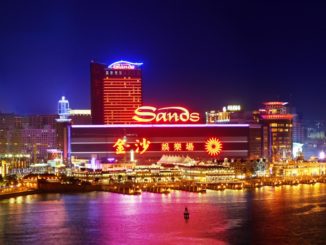 A Multi-Billion Dollar Lawsuit for Sands Coming from Macau?