It’s been a tough period for operators of land-based casinos. It all started with Covid-19 restrictions, which began taking place almost a year ago, as the novel Coronavirus continues to be the major element negatively affecting the industry.

Still, some people do not let the bad news bring them down, and one of them is the boss for Caesars Entertainment Incorporated, the popular American land-based casino operator. The main reason why he decided to share his optimism was the increase of booking numbers in hotels in many Caesars’ properties in Las Vegas.

Tom Reeg is currently Chief Executive Officer for Caesars Entertainment, the biggest operator in Nevada. Several days ago, he used a conference call with investors to provide information on hotel bookings, claiming that nine of the most recent top 10 bookings actually took place in February. Reeg argued that the booking figures were the highest after the casinos in The Silver State were allowed to reopen back in June 2020, after a 78-day-long shutdown almost decimated the land-based casino industry.

Before the Covid-19 pandemic, Caesars has been the subject of a $17.3 billion merger which was officially completed in July following the end of the shutdown. The company, which is now called Caesars Entertainment Incorporated, was actually called Caesars Entertainment Corporation. However, it decided to merge with Eldorado Resorts Incorporated, which was a smaller competitor.

Due to this merger, Reeg was able to provide more good news, claiming that there was a 37.4% year-on-year increase, despite the ongoing Coronavirus crisis. Namely, Caesars managed to increase its annual net revenues to $3.5 billion, even though the operating capacities of casinos around the US were down 75% for most of the time.

Despite that, Caesars also managed to lose a lot of money throughout 2020. According to Reeg, the company lost $1.8 billion last year, which is much worse than the profit of $81 million that the company made in 2019.

All in all, Caesars is now approximately $15 billion in long-term debts and has unrestricted cash reserves of about $2 billion.

Despite the negative news, Reeg is positive about the near future of his company and the entire industry. Namely, he believes that all Caesars venues will once again be able to host group business starting the second half of the current year. Moreover, the former CEO of Eldorado Resorts Incorporated added that the bookings in February were a great sign and were “almost like a light switch was flipped.” In other words, he believes that the industry won’t have to wait until 2023 to achieve full-scale recovery. Namely, some analysts labeled the year 2023 as the year when things can go back to normal, but Reeg believes it will happen much earlier.

Caesars definitely continues with its plans for the future, one of them involving buying the popular sportsbook operator William Hill. The two companies actually agreed to a $3.7 billion deal which should take place by the end of June. 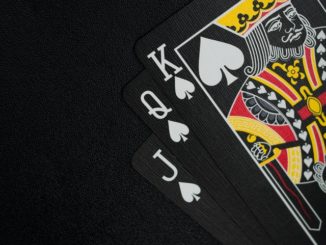 Phil Hellmuth Rails Against WSOP About Its POY Rules 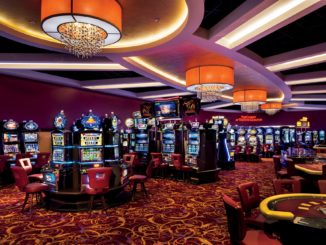 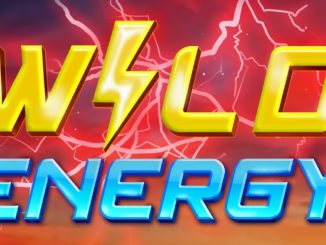