Out of the NFC South – the Atlanta Falcons and New Orleans Saints are scheduled to play in Week 16 of the National Football League. The Falcons are coming off the Monday Night Football win over the Tampa Bay Buccaneers, and are 9-5 on the season. The Falcons have gone 5-2 when playing on the road this season.

The New Orleans Saints have been a great offensive team this season, with 401 points scored. The Saints started the season, and have now won 10 out of their last 12 games. The four losses for the Saints this season came on the road at the Vikings, at home to the Patriots, at the Los Angeles Rams, and then on the road at the Atlanta Falcons.

The Saints finish their 2017 season on the road at the Tampa Bay Buccaneers. Drew Brees has two games remaining, and would need 1,150 passing yards to get to 5,000. The quarterback has thrown 21 touchdowns as well this season. Michael Thomas is the leading receiver for the Saints, with more than 1,000 yards and 5 touchdowns.

The Atlanta Falcons will face a tough schedule to finish the season, with this game and then at home against the Carolina Panthers. The Falcons quarterback Matt Ryan has tossed for more than 3,400 yards and 18 touchdowns. Julio Jones has more than 1,200 receiving yards and 3 touchdowns this season.

The Falcons Devonta Freeman has also been good. The running back will need 194 yards in the final two games to reach 1,000 on the season. Atlanta is 10th in passing yards with 243 per game, and 8th in rushing with 122.9. The Falcons score 22.7 points per game, and allow opponents to score 20.1 per game.

The New Orleans Saints are mad about the Week 14 loss on Thursday Night Football to the Atlanta Falcons. They are ready to get revenge on the Falcons and get themselves into the postseason. The Saints would love to be part of the reason Atlanta does not get back into the postseason this year.

Look for a big game from Drew Brees. Brees has great weapons, and can sling the football all over the field. He also has a pair of talented running backs. This will be an interesting game, but the home team is where we are going with this game. When you are betting on this game – take the New Orleans Saints -5 over the Atlanta Falcons on Sunday. 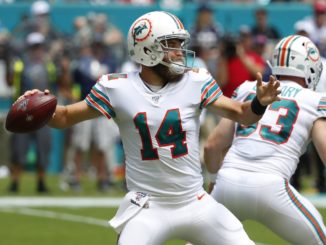 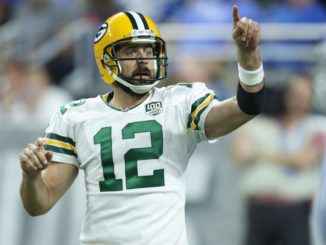 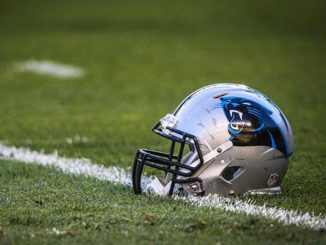