The Chicago Bears will visit New Era Field in Buffalo, NY, where they will take on the Buffalo Bills.  Kickoff is scheduled for noon central time. Chicago is 4-3-0, good enough for first place in the tightly contested NFC North division.  They sit currently just ahead of Minnesota, who is 4-3-1, and Green Bay, who is 3-3-1. The Bills are 2-6-0, which puts them in last place in the AFC East division.  A loss here would seemingly put their slim playoff hopes to rest once and for all, as they would get just 9 wins if they won out after this point. A win in this game would aid the Bears in staying in first place.

In their last game, the Bears played a different type of football than they had been playing this season, relying more on bruising running back Jordan Howard out of the backfield and a few key passing plays (Including a 70-yard screen pass to Tarik Cohen) to seal a win against the Jets.  They were able to handle the Jets without star linebacker Khalil Mack or wideout Allen Robinson.

The Bills’ last game was a loss against New England.  The Patriots didn’t play their best game in the win, but a late pick six sealed the game for the Patriots.  There was only one offensive touchdown in the game, a 1 yard run by James White. The Bills’ pathetic lack of offense cannot continue against the intense pressure that the Chicago offense was designed to put on teams.   The Bears are favored in this game by 10.5.

Bears Offense Has Been Tough

Mitchell Trubisky has been lighting it up for the Bears lately, even without wideout Allen Robinson.  He throws to Cohen and Howard out of the backfield and targets receivers Taylor Gabriel, Anthony Miller, and Joshua Bellamy a lot.  Tight end Trey Burton has been a big target for him as well.

Third-string quarterback Nathan Peterman will be starting this game at Quarterback for Buffalo.  As effective as Chicago’s defense has been at erasing teams’ running games, Peterman will need to have a career game.  Zay Jones, Kelvin Benjamin, and Charles Clay are the receiving leaders for Buffalo.

Chicago’s defense has been suffocating this season, even without Khalil Mack, who is described as “unlikely” to play in this one.  He will likely be rested for the divisional games coming up for the Bears.  However, their line has been solid without him, and their secondary suffocated the Jets last week.

Buffalo’s defense has been the bright spot this year.  However, they will have a big task in stopping Mitch Trubisky and the Bears backfield.

If Josh Allen were healthy and playing like he did against Minnesota, the Bills could be a good play as ten and a half point underdogs.  The Bears should be able to shut down Nathan Peterman, however. Bet on the Chicago Bears at -10.5 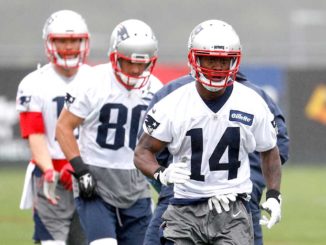 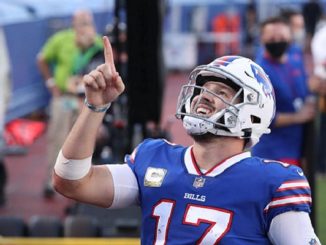 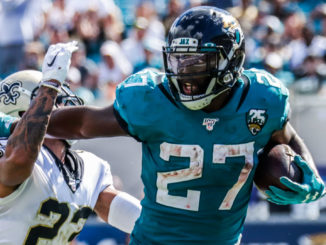