With the Mets being at home, they are listed as slight favorites, although the moneyline is tight with the Mets at -105 and the Yankees at -115. The over/under for the game is set at eight runs.

The Mets were dangerously close to a four-game losing streak before winning on Sunday to get back on track. That being said, they finished strong before the all-star break and have won six of their last ten games. The Mets will also enter Tuesday’s game with a two-game lead over the Braves in the NL East.

Meanwhile, the Yankees continue to run away with the AL East despite a somewhat mediocre month of July. Over their last 18 games, the Yankees are just 8-10 despite taking two of three in Baltimore over the weekend. Of course, the most important thing is that they hold a 12.5-game lead atop the AL East.

Lefty Jordan Montgomery will get the start for the Yankees on Tuesday. He’s been an underrated part of the team’s success this season, only going 3-2 but posting a 3.24 ERA and a 1.05 WHIP over his 19 starts. In fact, Montgomery has left 14 of those 19 starts while giving up two runs or less and averaging over five innings per start.

Offensively, the Yankees went into the all-star break red-hot and have slowly started to get things cranking again, scoring six runs in their last game on Sunday.

Led by Aaron Judge and his 37 home runs, the Yankees already have three players with over 20 home runs on the season. But they’ve also been helped along by Matt Carpenter and DJ LeMahieu, who have been red-hot in July along with Judge.

The Mets will counter the potent Yankees by sending Taijuan Walker to the mound in Tuesday’s series opener. Over 16 starts during the first half of the season, Walker was 7-2 with a 2.55 ERA and a 1.09 WHIP, making him a curious omission from the All-Star Game.

Walker has also been at his best lately, allowing one run or less over at least six innings in five of his last seven starts.

While they have three all-stars in their lineup, outside of Pete Alonso, the Mets have struggled to hit for power or drive in runners in scoring position in recent weeks.

Paint It Orange and Blue

On paper, this game is a toss-up between two of the best teams in baseball. But with the Yankees slumping a little in July and Walker pitching as well as anyone over the past month, the Mets have a little bit of an advantage on Tuesday.

Bet on the Mets to take the first game of the Subway Series. 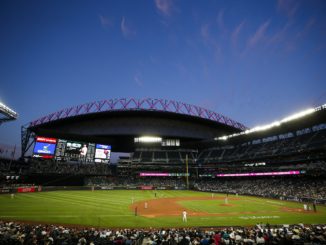 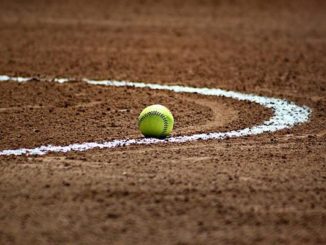 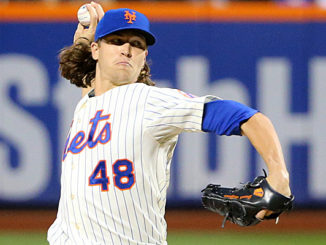