Pittsburgh is coming off a loss in the series opener, dropping it to 11 games under .500. It is hard to say exactly what the Pirates’ expectations were coming in to the season, but it is safe to say that they were a bit higher than this. They have been a competitive bunch with impressive young hitting. But they have not been able to put it together after a “strong” season in 2018. Acquiring Chris Archer last year has not proved to be very helpful.

The Mets, on the other hand, have to be telling themselves to continue the push. They remain seven games under .500, but if they can just go on a long streak, they could easily get into the Wild Card picture. All they really have to be is four to five games over .500, and they are right in there. They have to take it game-by-game, and it could possibly happen. A few more W’s over Pittsburgh could put them in position to go on that tear.

Not much has gone right for this team as far as the game results are concerned, despite the fact that they are quite literally bristling with young talent. Kevin Newman has been among the hottest hitters in all of baseball, while Josh Bell has been an RBI MACHINE. Collin Moran has continued to improve his game, while Starling Marte has knocked in 60 runs with a +.300 average. But then you look at the starting pitching, and the reason for all their struggles rises to the surface. Nobody in their rotation has a sub-4.00 ERA, while they just officially lost Jameson Taillon for the season.

Mets Looking For Another Win

After taking the series opener last night, New York is trying to keep the win train rolling down the track. Though he has struggled since the All-Star break, the numbers for Pete Alonso (34 HRs, 76 RBI, .263 BA) remain mighty impressive, especially for a rookie. Jeff McNeil returned and belted a three-run homer last night, and he’s got his current batting average at .340. The young SS Amed Rosario is batting .312 with 11 long balls and 46 runs batted in, proving to be that third guy in the Mets lineup.

Mets Deny Pittsburgh, Win Another One

Behind a strong performance from Matz, the New York Mets are going to win another one. They will move to within six games of .500. 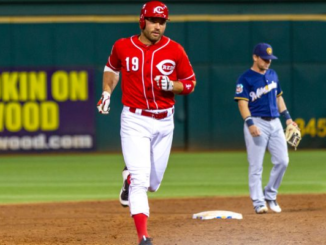 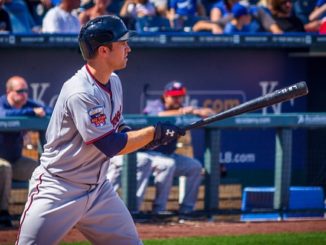 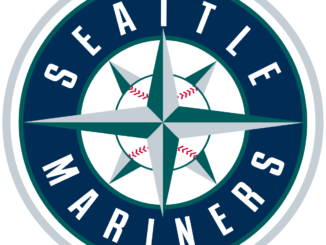