Milwaukee should be very excited about its situation right now, having won the first two games of the Eastern Conference finals on their home floor. Unlike past years where they could not win road playoff games, Milwaukee has yet to lose away from their home court this time.

Toronto has some serious work to do and will need to win four games before their opponents can win two. Kawhi has not been receiving quite enough help, and it puts the team in a perilous spot. Can they rally together and make it to the Finals?

The Toronto Raptors are -2.5 point favorites for Game 3 Sunday, with the over/under set at 220.

In Game 1, it was Brook Lopez that stepped up and played in a huge way. This time it was Ersan Ilyasova, who finished +22 (team was neutral with him off the floor), and with 17 points, was the one who got it done this time. He was hitting shots left and right and couldn’t be slowed. George Hill and Malcolm Brogdon also scored in double figures off the bench, with the role players doing everything they could have possibly asked for. Giannis had 30-17-5 and made nine of 12 shots at the foul line. He continued to be big-time.

To keep it going on the road, where they are 4-0 this postseason, it is pretty simple for Milwaukee. They need Giannis to get going early, to create opportunities for other players. He has always been able to get to the rim with ease, and it opens up all of the passing lanes. This team is extremely hard to stop.

Danny Green and Marc Gasol have combined to make just SEVEN shots over the first two games of this series. Pascal Siakam was dealing with significant foul trouble and had to miss most of the third quarter in the last game. They started to play decently while he was off the floor, but it didn’t help. VanVleet, Powell, and Ibaka all took big minutes, but none of them did enough to swing the game. Defensively, that is one thing, but on the other end of the floor, that’s where they need the help.

If they’re looking for a win tonight, they have to get off to a better start. Like in Game 1, but it has to be sustained. Kawhi needs to get a few early hoops, but after that, has to look to facilitate. And Ibaka plus Green and Kyle Lowry, they have to look for their shot. It’s okay to shoot the ball with 15 seconds on the shot clock. What you need are open looks and non-rushed shots. If they continue to be passive, they will fall to 0-3.

The Bucks have yet to lose a game away from home, and it looks like they will be getting it done again. Giannis is going to be leading them, along with the top role players, to victory #3. 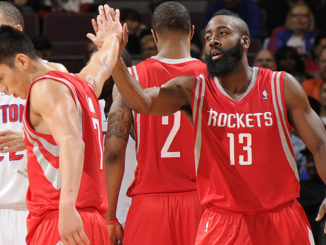 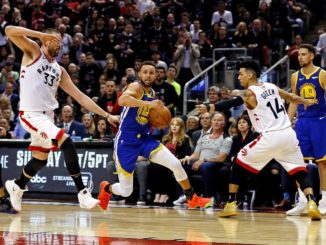 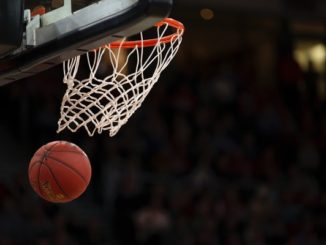