Thursday is the kickoff of a four-game weekend series as the Dodgers travel to Coors Field to take on the Colorado Rockies. While the Dodgers are a whopping 12 games ahead of the Rockies in the National League West, a four-game sweep could do wonders heading towards the All-Star break. Even if that seems like a pipe dream, the Rockies are tied for the final Wild Card spot in the NL with the Philadelphia Phillies coming into this one. If the Rockies have any hopes of catching the Dodgers, they’re going to have to do better than the 13-11 they are in June so far.

For the Dodgers, the young phenom Walker Buehler will take the hill for his 16th start of the season. The 24-year-old has absolutely dazzled this season and is sitting at 8-1 with a 2.96 ERA.

Buehler is also coming off the best start of his young career, absolutely dismantling the Rockies in Los Angeles last Friday. He went all nine innings, giving up two solo home runs and striking out 16 (!) batters while walking zero (!!!). That was the only time in Dodgers history a pitcher struck out 15 batters and did not walk anyone. Sandy Koufax? Clayton Kershaw? Nope. Only Buehler.

That was his second start of the season against the Rockies, with the first being pretty solid as well. In Coors Field, he went five innings and only gave up one run in yet another Dodgers victory.

Many were worried about Buehler in 2018 when he took on a pretty substantial innings increase. All he did was post a 2.62 ERA in 23 starts, and 2019 is looking like much of the same. He’s already at 91 innings this season and has shown no signs of slowing down. He’s cut his walk rate almost in half while keeping his strikeout numbers pretty much the same.

For the Rockies, Peter Lambert will take the ball for his fifth start of the season. Lambert has been really good so far this season with the exception of a start against the Padres. That day, he gave up eight runs in only three innings. If you take out that game, he has a 2.65 ERA in three starts against two of the best teams in the NL in the Cubs and Dodgers. The Cubs are 13th in the league in runs scored, and Lambert had back-to-back outings of only one-run baseball.

Let’s be honest. It is almost impossible to not talk about the season that Cody Bellinger is having in 2019. He’s running away with the MVP award, and there’s absolutely no competition right now. He is batting .353 with 25 home runs and 62 runs batted in. But when you dig deeper, it somehow gets even more impressive. He’s leading the league in WAR with 6.3, a full win better than Mike Trout, who is in second. He’s also beating Trout in wRC+ with 192, also good for first place.

The only hesitation in this pick is that the game is at Coors Field. But that’s not NEARLY enough to scare me away from taking Walker Buehler against anybody. The Dodgers seem like the easy pick here. 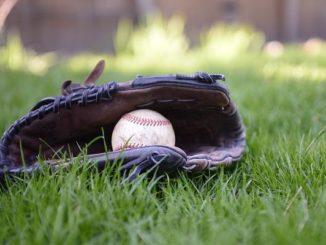 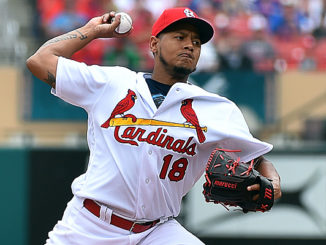 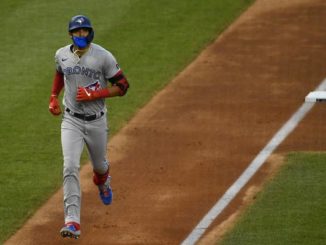