In the National Football League – the Los Angeles Rams and Jacksonville Jaguars will mix it up on Sunday. This game is part of Week 6 of the season. The Los Angeles Rams are coming off a home loss to the Seattle Seahawks. The loss tied  them with the Seahawks at the top of the NFC West. The Rams have won both their games away from home this season.

Fournette Early Rookie of the Year

The Jacksonville Jaguars are led by quarterback Blake Bortles, but the real star offensively thus far has been rookie running back Leonard Fournette. The running back has rushed for 466 yards, on 109 carries and 5 touchdowns. Bortles leads the offense, with a QBR of 42.9 at this point in the season. Marqise Lee leads the receivers with 15 receptions and 208 yards.

The Jaguars defense has been pretty impressive this season. Jacksonville held the Texans and Ravens to just a touchdown, while the Steelers scored just three field goals. The Jaguars on the season are allowing 16.6 points per game. The offense is scoring 27.8 points per game, although much of that is coming via defensive touchdowns.

The Los Angeles Rams thought they had an early goal against Seattle, but it turned out to be a Todd Gurley fumble. That play killed the Rams, and they never recovered. After scoring 46, 41 and 35 in their three wins, and even 20 in the loss, the Rams finished with just 10 points against Seattle. Gurley did not get into the end zone in the game for Los Angeles.

Leonard Fournette is a really good running back, and the Rams are going to have a tough time keeping him in check. While Todd Gurley is also a great back, he is going to have a tough time getting it going. The Jaguars defense is one of the most underrated units in all of the National Football League. It’s tough to pass on the Jaguars as well, with Jalen Ramsey guiding the way. 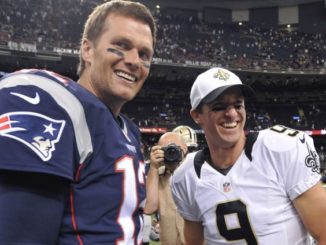 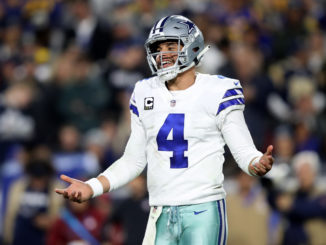 NFL News and Notes: It’s Not Only Dak Who Wants a New Contract with the ‘Boys 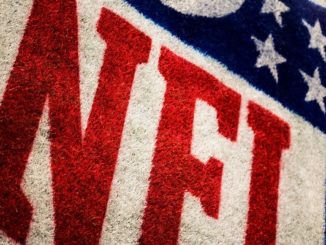