An exciting slate of games comes towards us this weekend in the NFL as we round out the last few byes for teams.

One of the most fascinating matchups of the season will take place Sunday afternoon when the Kansas City Chiefs go on the road to take on the Cincinnati Bengals.

As two of the top football teams in the AFC, this game is going to be must-watch television. Joe Burrow has the Bengals playing at the top of their game, and they will welcome Ja’Marr Chase back to the lineup.

All season long, the Chiefs have been the team to beat in the league, and they will get to test their dominance against a nearly healthy team that knocked them out of the NFL postseason last year.

Revenge can be sweet, but the Chiefs will have to prove they have what it takes to succeed on the road.

With a little bit of action on the Bengals for this game, the Chiefs still draw the road favorite over Cincinnati at -2.

After all of the offseason buzz with the Chiefs, Mahomes is playing like no one else in the league can. His leadership on this team has been awe-inspiring.

Anyone that has a chance to take the field with Mahomes will automatically look like the best version of themselves as a player. He finds the most creative way to get them the ball.

The offense stalled in the second half of their game against Cincinnati in the postseason, and they will need to right those wrongs in this Sunday afternoon game.

There aren’t always opportunities like this where you get a chance to make a correction.

A healthy offense and a dangerous Joe Burrow

Since entering the league after a historic season at LSU, Joe Burrow has checked every box of a franchise NFL quarterback and continues to improve each week.

His offense has been missing some of its best weapons the past couple of games, but Ja’Marr Chase is slated to suit up for this game, and Joe Mixon will likely be able to play after his concussion.

With this being the case, the Bengals are absolutely on the rise and one of the contenders for the top spot in the AFC.

A win here could set them on the path to make it back to the Super Bowl all over again.

With the stakes getting higher as each week passes by, this matchup will serve as one of the most significant games of the season between the Chiefs and the Bengals. There aren’t too many games of this magnitude left on the schedule.

Kansas City has proven to be the team to beat until someone finally does it, but Cincinnati has all of the tools and pedigree to do so.

Being a home dog in this game leans too much in the Bengals‘ favor, so take them at +2 to defend their home field. 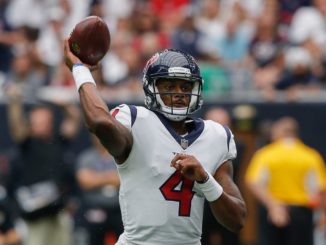 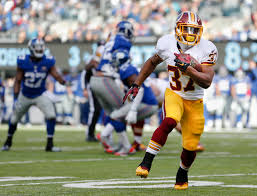