According to an ESPN report, the Los Angeles Rams have yet to pay Atlanta Falcons running back Todd Gurley and free-agent linebacker Clay Matthews the remainder of their guaranteed contracts.

The issue has been the topic of conversation for weeks since both players were released and since relocated. According to the report, the Rams owe Gurley as much as $7.55 million or as little as $2.5 million, depending on the interpretation of the language. Regardless of the amount, it is a poor look for the organization to continually extend the deferment of these salary conditions.

The New Orleans Saints have cut guard Larry Warford, in a salary-cap move. According to an ESPN report, the move will save the Saints $7 million in salary cap funds.

The move became viable when the Saints were able to draft Cesar Ruiz in the first round of the NFL Draft last week.

Warford had signed a four-year deal with $34 million guaranteed in 2017 and had made three consecutive Pro Bowls.

Former Auburn defensive tackle Derrick Brown is the first first-round pick to sign with his team after agreeing to a four-year deal with the Carolina Panthers.

The deal is worth just north of $23.5 million guaranteed. Brown is represented by agent Drew Rosenhaus. Brown recorded 12.5 sacks and 33 tackles for loss in four seasons at Auburn.

In an interview with Barstool’s Pardon My Take, No. 1 draft pick Joe Burrow is currently on hold in regards to signing his first contract due to the coronavirus pandemic.

Burrow, who won the Heisman Trophy last season and led LSU to a national championship, was the No. 1 pick in the NFL Draft last week and is expected to be one of the highest-paid athletes in the state of Ohio.

According to the ESPN report, Burrow is expected to receive a $23.9 million signing bonus when he does decide to ink his deal.

Burrow is to be the new face of the franchise after the release of Andy Dalton last week. The Bengals’ draft was centered around the LSU product taking over over the reins.

The Jacksonville Jaguars and Chicago Bears have declined to pick up options on franchise players Leonard Fournette and Mitch Trubisky, respectively. The move will almost certainly make the two players free agents after the 2021 season, as both franchises move in new directions.

Jacksonville is in a full rebuild mode, while Chicago has Super Bowl-winning quarterback Nick Foles waiting in the wings behind Trubisky.

After a successful 2019 season, Trubisky regressed in 2020 and has Chicago fans hesitant to commit to him long term as the answer for the franchise. In Jacksonville, a high-dollar running back is a convenience that the franchise may not be able to afford, given the extent of their rebuild. 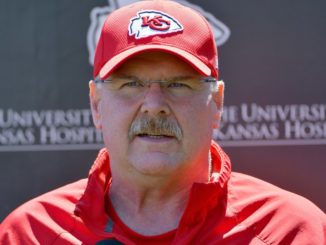 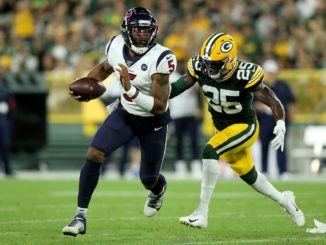 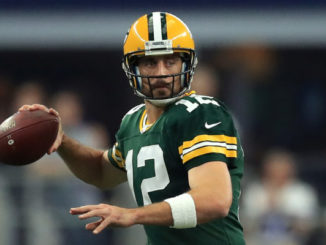