The 2020 NFL season officially kicks off Thursday night with a playoff rematch from last season between the Houston Texans and Kansas City Chiefs. At home, the Chiefs are currently listed as 9-point favorites with an over/under of 54.5 points.

Despite winning four of the last five AFC South titles, the Texans appear to be fighting an uphill battle to repeat as division champs this season. Both the Colts and Titans have slightly better betting odds to win the division, putting the Texans in a three-horse race. That makes the season opener of vital importance for Houston.

Meanwhile, the Chiefs are beginning their quest to become the first team to repeat as Super Bowl Champions since the Patriots did it in 2003 and 2004. After the three other teams in the AFC West finished with losing seasons last year, Kansas City is expected to face a little more competition from within their division this season.

However, the Chiefs remain the top betting favorite to win the Super Bowl heading into 2020.

There are few reasons to believe the Chiefs won’t be just as good in 2020 as they were last year. If first-round pick Clyde Edwards-Helaire can give them a stable running back, the Kansas City offense could be even better.

Patrick Mahomes isn’t likely to slow down while Tyreek Hill could easily return to his 2018 form after playing just 12 games last season. Plus, Sammy Watkins, Travis Kelce, and Mecole Hardman give the Chiefs a dangerous set of playmakers around Mahomes.

The Texans are undoubtedly shaking in their boots at the thought of facing that group in Week 1. The Houston defense struggled against the pass for most of 2019, which is why they failed to hold a 24-0 lead over Kansas City in the playoffs.

Having J.J. Watt healthy will help, but the Texans have concerns about rushing the passer. The Houston secondary lacks experience at safety, which is a weakness the Kansas City offense could expose.

With the Houston defense a question mark against Mahomes and company, the Texans may need Deshaun Watson to help Houston keep pace in a shootout. Of course, the Texans are missing DeAndre Hopkins, who was traded during the offseason. With Will Fuller, Randall Cobb, Kenny Stills, and Brandin Cooks (if he’s healthy), the Texans have a fine set of receivers themselves.

Houston is also hopeful that David Johnson can be a difference-maker as their lead back. However, the Houston offensive line has a lot to prove after Watson was sacked 44 times last season and another 11 times in two playoff games.

Keep in mind that the Kansas City defense is not nearly as bad as it was a couple of years ago. The Chiefs were competent on that side of the ball during the second half of 2019. Chris Jones and Frank Clark give them a defensive line that can challenge Houston’s offensive line and prevent Watson from getting the ball down the field.

Running with the Champs

Heading into the season, the Texans have a lot more question marks than the Chiefs. Based on the last couple of seasons, the Kansas City offense is likely to hit the ground running and allow the Chiefs to win going away. Bet on the Chiefs to cover the 9-point spread against Houston. 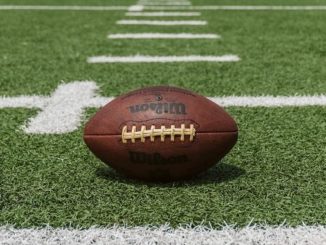 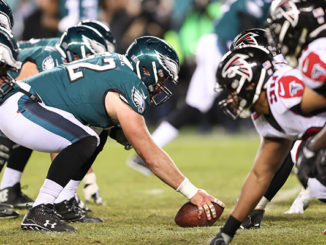 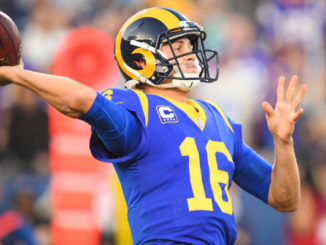