Todd Gurley is just three years removed from being named the Offensive Player of the Year in the NFC. Earlier this week, he found himself without a job after the Los Angeles Rams decided to cut the running back.

Gurley did not stay unemployed for very long, though, signing a deal with the Atlanta Falcons to help with their major running issues. Even though NFL teams cut and release players all of the time, this had to be one of the more shocking moves of the NFL offseason.

After winning the 2017 NFC Offensive Player of the Year Award, the Los Angeles Rams made Gurley the highest-paid running back in NFL history. The Rams gave Gurley a four-year contract extension that was worth $60 million, with $45 million in guaranteed money a part of the contract extension.

The Rams selected Gurley with the 10th overall pick in the 2015 NFL Draft, and he was seen as the face of their franchise amidst the move to Los Angeles. Gurley racked up 58 rushing touchdowns as a member of the Rams, which is tied with Marshall Faulk for the most rushing touchdowns of all-time in team history.

Things started to go south for Gurley and the Rams at the end of the 2018 regular season. Gurley was forced to miss the final two regular-season games, and CJ Anderson was able to step in and take over for the star running back.

Gurley initially bounced back with a monster performance against the Dallas Cowboys in the 2018 Playoffs, before having very poor games in the NFC Championship Game and the Super Bowl loss to the New England Patriots.

Gurley had his worst season as a Los Angeles Ram in 2019 when he rushed for just 857 yards. The health and status of Gurley’s surgically repaired left knee left the Rams in a difficult situation.

The team decided to cut the running back to save some money against the salary cap. Los Angeles paid Gurley $7.5 million before they released him earlier this week.

The Atlanta Falcons were looking for a new running back after releasing Devonta Freeman earlier in the week. Running the football has been a real problem for the Falcons in the last few seasons, and they will be relying on Gurley to carry the load.

Gurley and the Falcons agreed to a one-year deal worth $6 million according to multiple sources. The deal cannot be complete until Gurley passes a physical examination.

Gurley will still make $11 million in 2020, which will keep him in the top three among the highest-paid NFL running backs. Gurley will also be joining former Rams teammate, Dante Fowler, with the Falcons.

The Falcons rushing attack ranked 30th in the league a season ago, and they are hoping that bringing Gurley back home will help those numbers. Gurley starred at the University of Georgia before being selected by the St. Louis Rams. 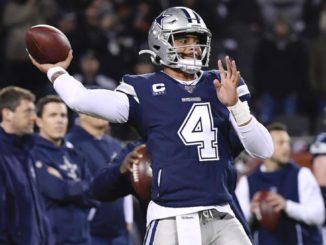 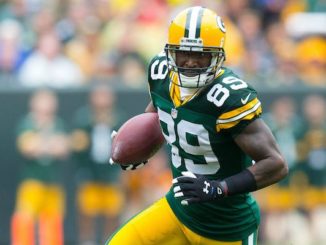 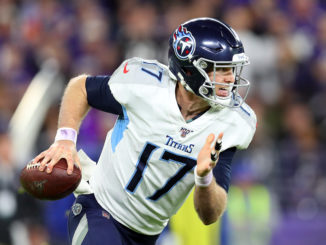