The event many have been waiting for is finally here. The 146th Open Championship will take place this weekend at Royal Birkdale Golf Club in Southport England. It’s the 10th Open Championship to be played at Royal Birkdale. The course is a par 70, which features 7,156 yards. 156 players will be shooting to grab the winner’s share of $1.8M. Overall, the players prize fund is just shy of $10.3M. Henrik Stenson is the defending champion of the event, as the Swede won last season. Two out of the last four seasons, a player from the United States won, as Phil Mickelson grabbed the title in 2013. Let’s take a look at our Free PGA Betting Picks and Tips for the Open Championship.

>> Bet on the the Open Championship at our favorite sportsbook — 5Dimes

The 33 year old is still the top player on the PGA Tour. Johnson has won over $6M playing golf this season. In his 10th season as a PGA Pro, Johnson has struggled at the last two majors. In fact, he got hurt and did not golf at the Masters, and missed the cut at the US Open. Johnson will need a rebound from his May days to have a chance in the Open Championship. Johnson is +1000.

Sergio Garcia is a guy that can take down the Open Championship. At +1600, he is a pretty solid value. Garcia is 15th on the MoneyList, despite finishing in the Top 10 just twice this season. Part of that was his win at the Masters back in April. Since then, he has finished in the Top 20 just twice. Garcia’s most recent performance was at the US Open, where he finished 21st.

Rahm is just 22 years old from Spain. Many are wondering how we will handle the conditions and the poor scoring at the Open Championship. But, at +1600, he is one of the favorites at the top. Rahm has not played an event since the US Open. A month ago, Rahm missed the cut, which was his second straight. He finished 2nd at the end of May at the Dean and DeLuca.

The 25 year old from Japan is built to win an event like the Open Championship. What many do not realize – Matsuyama is 2nd on the PGA Money list. The guy is rock solid, with 13 out of 16 cuts made, and 5/15 Top 10 finishes. Matsuyama finished 2nd at the US Open, and was 11th at the Masters this season. At +2000, he is an awesome value bet.

The US Open Champion is listed at +2800 to win the Open Championship. Can Koepka do back to back major titles? The 27 year old is 6th on the Money List, led by his $2.1M won at the US Open. Before that, Koepka went through three straight events where he did not finish in the Top 30.

The 44 year old from England is running out of time to take down a major title. Westwood finished 55th at the US Open, and was 18th at the Masters. Westwood is not even in the Top 100 on the PGA Money List, but he has played just 7 events, and made the cut in 6 of them. Westwood at +5000 is a great value bet. 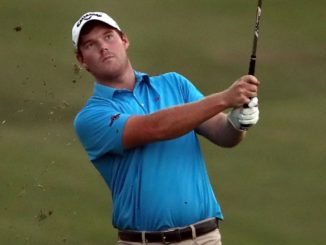 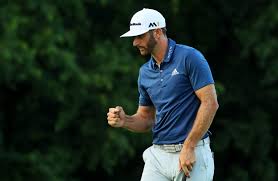 Free Picks, Odds and Bets for The Canadian Open 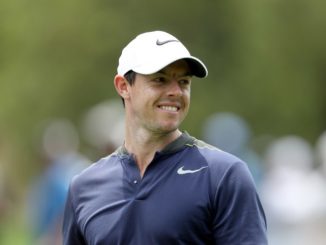 Betting Tips, Picks and Odds for the PGA Players Championships