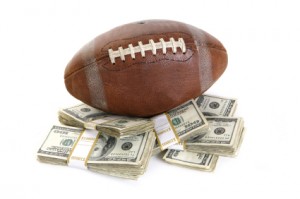 After vetoing sports betting in August, New Jersey Governor Chris Christie has now decided to allow sports betting to take place in the state. It was announced yesterday by the NYDailyNews that sports betting is now an option in the Garden State, effectively immediately.

With the announcement, players have the option of placing sports wagers. There is one exception to the new option, which is that bettors will not be allowed to place a wager on any team based in New Jersey as well as any sporting event that is taking place in the state.

Just one month ago, Christie had stated that he wanted to see sports betting allowed in the state but wanted to stay within the perimeters of federal law. Lawmakers of the state tried to convince him otherwise and were in the process of trying to override the veto but now they can just be glad the process is over.

In a statement on the subject, Christie stated that based on the arguments of sports leagues and the US DOJ, the 3rd Circuit court has already ruled that the state can ‘carry out sports wagering’ as described in a statewide directive. “The motion simply would clarify and formalize that authority and give clear guidance to casinos and racetracks waiting to open a sports pool in New Jersey.”

With the directive order, the state can now enjoy sports betting. The prohibition on the option no longer applies and even though the governor has now authorized the option ‘officially’ it is not necessary as the state has determined via court proceedings previously. 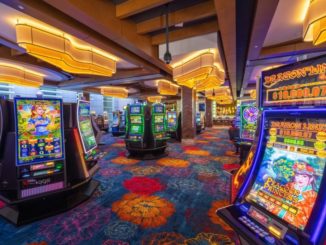