The Warriors are favorites in Game One at home, where they haven’t lost in the playoffs, but the Celtics have performed better on the road this postseason. Sportsbooks have the Warriors listed as 3.5 point favorites, with the point total currently at 210.5.

Boston traveled to Miami and defeated a late rally to win Game Seven and proceed to the Finals. Jayson Tatum produced a double-double with 26 points and 10 rebounds in Game Seven, while Marcus Smart and Jaylen Brown both had 24 points. Despite struggling off the bench, Al Horford had 14 rebounds and Grant Williams had 11 points off the bench.

In these playoffs, the Celtics are 6-0 after a loss and 7-2 on the road, so starting this series in the West isn’t necessarily a bad thing for this team. With Al Horford turning back the clock and Marcus Smart delivering intensity out of the backcourt for the league’s best defense, this young club has experience in the right spots. Since 2016, Boston has a 9-4 record versus the Warriors in regular-season meetings, so this should be a great matchup.

In the Western Conference playoffs, the Warriors were 9-0 at new Chase Arena, outscoring opponents by an average of 14.6 points per game. Klay Thompson appears to be finding his form, and Andrew Wiggins stepped up against the Mavs in the WCF Finals, plus Draymond Green is securing their defense, while Steph Curry remains a menace on offense.

I believe this series will be decided by Boston’s ability to score consistently against Golden State, who has the league’s second-best defensive rating (106.6). This season, the Warriors had one of the most efficient offenses in the NBA, and their stars are all exceptional shot-makers.

The Celtics will face the finest two-way squad they’ve faced in the playoffs. The Warriors have the second ranked club in defensive efficiency and are holding opponents to 42.2 percent shooting at home. Additionally, unlike the Miami Heat, Golden State will not have just one scorer on the floor at any given time. They’ll use a variety of shooters to bury the Celtics in the opening and that’s why I’m backing Golden State. 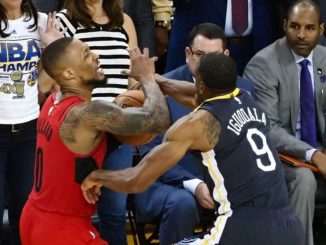 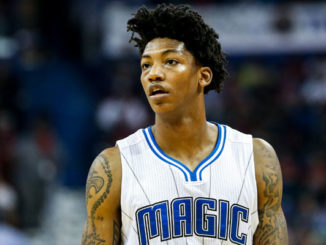 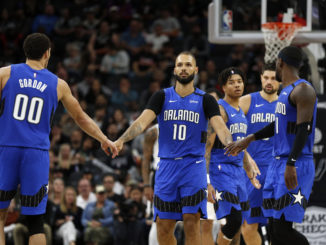 There’s No (Good News About The) Magic