The final Monday night game of the 2020 NFL season will be an AFC East clash between the Buffalo Bills and New England Patriots. The Bills are currently listed as 7-point road favorites with the over/under set at 46 points.

Bill Belichick’s Patriots find themselves in an unusual position. After losing back-to-back games, the Patriots are officially out of the playoff race for the final two games of the season. With a meaningless game against the Jets in Week 17, the only thing left for New England is to force the rival Bills to stumble before the playoffs.

Of course, the Bills have won four in a row and are one “Hail Murray” away from winning their last eight games. They are likely to enter the playoffs with a ton of confidence.

However, the Bills still need to win their last two games to lock up the No. 2 seed in the AFC and earn the right to potentially host two playoff games.

It might be time to believe the hype that Buffalo quarterback Josh Allen is making his way into the upper-echelon of quarterbacks. After a stumble in the middle of the season, Allen is coming on strong in December, throwing eight touchdown passes to just one interception over his last three games.

He’s also completed 68.7% of his passes on the season and has one of the NFL’s best receivers in Stefon Diggs at his disposal. Meanwhile, the Buffalo running game has shown a few signs of life in recent games, giving the Bills a little more balance.

In fairness, the Patriots have been a little better defensively than you’d expect for a 6-8 team. On the season, they’ve allowed just 21.5 points per game while keeping six of their last eight opponents to 24 points or less, a stretch that dates back to a 24-21 loss in Buffalo.

With nothing on the line, Cam Newton will remain New England’s starting quarterback. At times, the Patriots have been able to function with Newton doing most of his damage on the ground.

Sony Michel finally came alive last week, while Damien Harris has been productive all season. But when the Patriots are forced to throw the ball, things fall apart quickly. Newton has just five touchdown passes compared to 10 interceptions in 13 games this season.

Meanwhile, the Buffalo defense has played better late in the season. They’ve held three of their last four opponents to under 20 points, including the playoff-bound Steelers.

This is not the same dominant Buffalo defense we saw in 2019. But the Bills have a lot of the same personnel and will occasionally show glimpses of playing that level of defense.

Buffalo’s AFC East title has been a long time coming, and they will want to add to their list of accomplishments by getting a rare win in New England. Since 2000, the Bills have won in New England just twice.

However, they will keep their foot on the gas, knowing what’s at stake. If Allen can continue to play at a high level, look for the Bills to win and cover the 7-point spread. 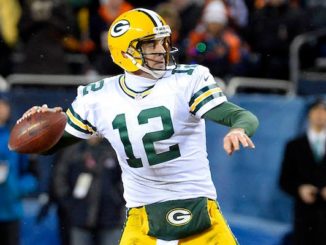 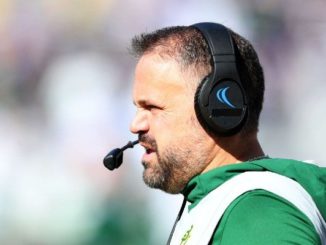 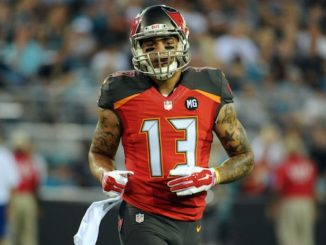