Tampa Bay Buccaneers tight end Rob Gronkowski is working with the organization to replace football equipment that was destroyed due to a fire. Blake High School in Tampa lost nearly all of its football equipment, including practice dummies and player gear, due to a fire at the shed that contained all of the equipment back on Saturday, May 16.

Coach Duane Thomas said in a statement following the incident that the team was anticipating beginning practice in the middle of July. Unfortunately for the team, one of the items that was lost in the blaze was a one of a kind stencil used to paint the mascot on the football field. The original dollar value given by the coach was around $15,000 in both player and official equipment.

Former Los Angeles Rams running back Todd Gurley has finally passed his physical with his new team, the Atlanta Falcons. There had been concern about Gurley’s balky left knee. Surgery to repair the knee occurred while Gurley was still at the University of Georgia.

Gurley, the 2017 Offensive Player of the Year, saw his touches decrease in consecutive seasons with the Rams before the franchise decided to ultimately move on without him. The 3x Pro Bowl selection has scored 58 touchdowns in five seasons on the ground and has added another dozen by receptions. He signed a 1yr-$5.5M dollar deal this offseason to be the replacement for Devonte Freeman in the backfield.

It will be interesting to see if the Falcons will try to use Gurley as a bell cow in the upcoming season. Surely he is looking to prove he still has plenty in the tank so he can see another multi-year contract during the next offseason.

Dalvin Cook Expected to Be a Holdout

In a report from ESPN, Minnesota Vikings running back Dalvin Cook has reportedly said he will no longer participate in team activities until the organization addresses his contract situation. The 24-year old running back is slated to make $1.33 million for the upcoming season.

Cook was finally able to remain mostly healthy for the Vikings last season, playing in 14 games in 2019 and logging his first 1,000-yard season. He finished the campaign with 1,135 yards and 13 scores on the ground and added another 519 yards through the air on 53 receptions.

You have to wonder how much money the Vikings have to spare, having just agreed to a 2-yr extension with quarterback Kirk Cousins in May that brings his contract to $96 million over the next three years. The situation is somewhat reminiscent of when the Baltimore Ravens signed Joe Flacco to a huge deal following his Super Bowl win and saw much of his team leave due to budget constraints.

The reports state that Cook was initially looking to be paid on a level similar to Panthers running back Christian McCaffery, who is slated to make $16 million. Apparently, since then, Cook has lowered his demands slightly. 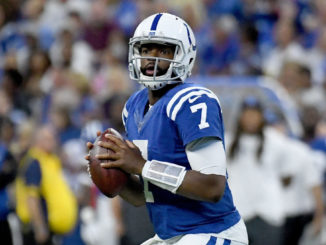 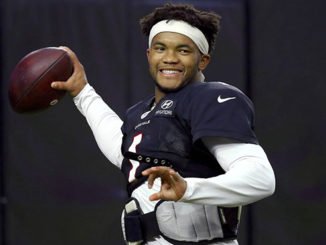 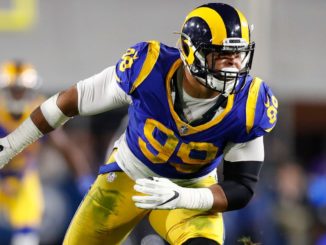