Neither the Celtics nor the Raptors have started the year how they wanted to. Boston enters their matchup with Toronto with a 3-3 record and on the heels of a doubleheader with the Pistons that was way too close for comfort. The Celtics were able to snake a win in game two but became the first team to lose to Detroit in the prior contest.

One thing going for the Celtics and the early part of their schedule is the clutch gene on offense. Jayson Tatum and Jaylen Brown have both hit several big shots already. If they can continue to do so, this will not be a team you will be able to close out and continue to stay in the hunt when Kemba Walker returns.

On the other hand, the Raptors have struggled to adjust to life in their temporary home, Tampa Bay. It hasn’t been discussed much, but having to play in a new “home” arena and not being able to go “home” isn’t easy.

The Raptors lost both of their centers in the offseason and had to retool the position a bit, but they’re still underwhelming. There is enough talent here.

The Raptors are a three-point favorite in this one. The over/under is set at 215.5.

Having split their first six games of the year, a win for the Celtics here could get them back to having a winning record. It’s truly unbelievable just how many times Tatum has already been able to prove himself as the clutch guy through such a small portion of games. But he continues to come up big.

Marcus Smart has been playing very well in his expanded role, his assist totals continuing to impress. He is a lot better than he was at the end of last season, a guy carrying tremendous value on both ends of the floor. When they can use a normal starting lineup with him at the shooting guard spot, they’ll peak.

It’s all about slowing down Kyle Lowry and Fred VanVleet today.

The only team the “Tampa Bay” Raptors have been able to beat this season is the New York Knicks. They lost twice to New Orleans and were unable to dig out victories in their other games.

The rotation is slightly different with Aron Baynes/Chris Boucher/Alex Len now the centers, but they haven’t been bad. They likely miss Marc Gasol’s passing abilities and Serge Ibaka’s rim protection.

VanVleet and Lowry have been playing good ball thus far, but it hasn’t been enough. The lackluster efforts of Pascal Siakam, who was suspended by the team when the team had their only win of the year, haven’t helped matters either. OG Anunoby picked up the slack in that game.

The coolest part of the Raptors so far, though, has been the use of Stanley Johnson in the rotation. It seemed his days getting regular minutes were over, but Nick Nurse is giving him a chance.

It was a wild series when Boston met Toronto in the playoffs last year. Toronto hasn’t forgotten how it ended. They’ll defeat the Celtics tonight to improve to 2-4. 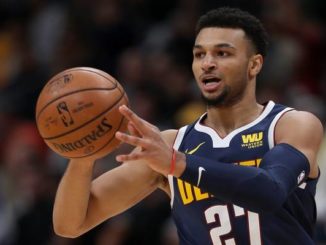 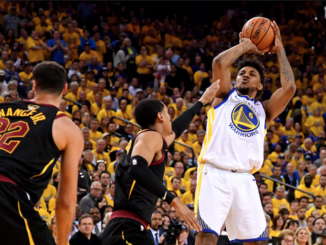 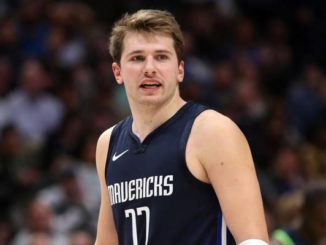