Two teams that haven’t had the most successful starts to their seasons will be squaring off in the NFC for Week 3 of the regular season.

This will be our first look at the Atlanta Falcons on the road against a struggling Seattle Seahawks team who have yet to prove they have any life on offense.

Geno Smith has replaced Russell Wilson as the starting quarterback, and while he has been accurate with his passes, he has yet to give any life to this offense.

Atlanta is a team that has been a part of two close and intense games, but somehow have been unable to really get over the hump.

We heard all off-season about the importance of Kyle Pitts and how he was ready to take the league by storm, but have yet to see him take off.

Heading into this game, the Seahawks draw the home favorite against Atlanta and are favored at -2.5, basically showing that these two teams are even.

What to make of the Falcons offensive scheme

Looking around at who is on Atlanta’s roster, their most valuable offensive weapon has been the rookie wide receiver Drake London.

He has game-breaking ability as a receiver, and continues to dazzle on the outside as opposed to Kyle Pitts who has been completely disappointing in two straight contests.

As far as their quarterback situation goes, Marcus Mariota has been serviceable and impressive in some of the moves he still has left in the tank.

Their goal has to be to play a complete game from start to finish. A few blunders have cost them in a big way.

Better off without Russell Wilson?

Many have posed that the Seahawks might be better off with Russell Wilson, but really their offense looks nearly identical to last season.

Geno Smith has done really all we can expect him to, and he has been accurate with an extremely high completion percentage if nothing else.

The explosiveness that we used to see from their running backs or wide receivers is completely nonexistent, as D.K. Metcalf and Tyler Lockett have been unable to put up big numbers.

They do have a strong home field, and that is what they will bank on in this game.

There is an argument to be made that this game could easily sway in either direction, with one costly turnover or explosive play making the difference in the final score.

Historically, Seattle has been able to fare well at home, even though it is a new look system with Smith at quarterback.

The home-field advantage came through in a big way in Week 1, and I would expect it to do the same in this game against Atlanta.

I would count on the defense of Seattle to force a turnover late in this game and solidify the win for the Seahawks on their home field. Take them at -2.5 over Atlanta. 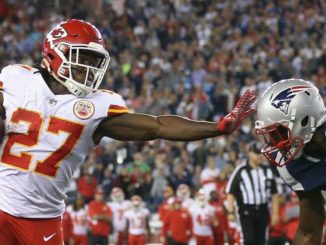 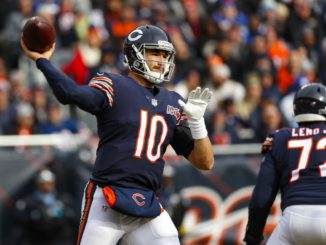 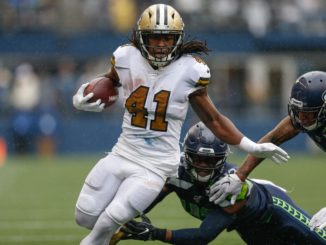