Once a month, Microgaming makes an official press release, announcing all the slots that the company plans to launch. October will be an exciting month for the popular casino software provider, as plenty of games are on the release schedule.

Microgaming works closely with some of the best casino content development studios that are all part of the Microgaming network and release their games through those channels. Their broad network is one of the main reasons why Microgaming can launch so many slots every month.

Let’s take a look at what we can expect in October. Read on!

In the official press release for October games, African Legends is a game inspired by the African plains where “monolithic beasts thud down the reels.” The game was developed by Slingshot Studios and is already available in Microgaming casinos, as it was released on October 6.

African Legends features a progressive jackpot, 243 ways to win, and plenty of other features, such as the iconic Rolling Reels mechanic and the Wild Blast multiplier trail.

Tarzan and the Jewels of Opar

As a character, Tarzan gained a cult following after Edgar Rice Burroughs published the novel of the same name. Since then, many adaptations have featured Tarzan. One of the latest is called “Tarzan and the Jewels of Opar,” which is developed by Gameburger Studios. It will be released on October 20 and will feature medium volatility, five reels, and plenty of precious jewels that can bring lucrative prizes.

The game also features a scatter-triggered jackpot feature that can award 5,000x your initial bet. Moreover, lucky players can trigger the magical free spins wheel called Priestess La that can reward them with up to 30 free spins and a 10x multiplier.

Western Gold is set in the middle of the “Gold Fever” that took place in the Wild West, and players have an opportunity to spin the reels as they search for their gold nuggets. The game was developed by Just For The Win and was launched on October 12. It’s a high-volatility slot with 40 paylines that can be loaded with scatter symbols that are represented by horseshoes, offering a huge free spins potential.

Wanted Outlaws is developed by All41 Studios and is a high-volatility slot with a 5×5 grid that offers up to 3,125 ways to win. Wanted Outlaws awards cash bounties that can go up to 200x your original bet. The game is scheduled for a release on October 27.

777 Royal Wheel is developed by Pulse 8 Studios and features a classic design on a 5×3 grid. Some of the features available are a randomly-triggered wild reel and a wild multiplier that can reach up to x24. The game is released on October 15.

Here’s the list of other titles that are going to be released (or were already released) on Microgaming’s network in October: 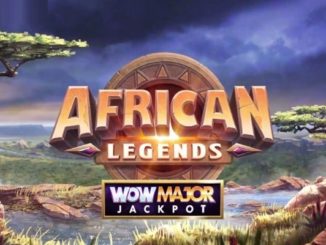 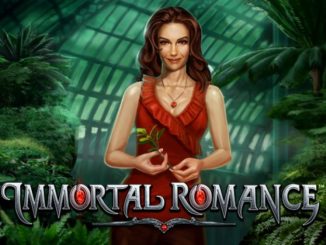 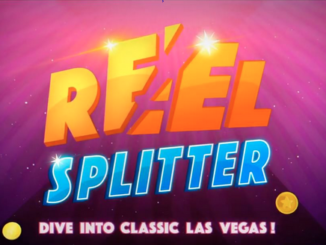 Reel Splitter – New Microgaming-Exclusive Slot by Just For The Win