The XL Winter Series is currently underway on 888poker, and we were already able to see some great poker action. The three competitions that took place this past weekend were events #7, #8, and #9. Let’s take a short overview of how the action unfolded in each of them.

Half of all players who made it to the final eight were representing Russia. However, a player who didn’t specify their country ended up winning the tournament. Their nickname is “maestro1908” and they won a total of $6,630 as the main prize, facing Russia’s “moderator88” in the heads-up play. The third-placed player of this event was also representing Russia. Their nickname was “Fivebetgame” and they won a total of $3,740.

The eighth tournament of the series was really affordable, as it required just $12 to play. It offered a total of $10,000 in guaranteed prizes and saw 899 entries apply to take part in it. Unfortunately, they didn’t manage to increase the guaranteed prize, so the prize pool, in the end, was $10k. A player from Serbia nicknamed “Djolex91” managed to win this event, winning a total of $1,870.

They faced a Russian player in the heads-up, but “_aspid_” had to settle for the consolation prize of $1,350. The bronze medal went to the hands of James Walsh, a player from the UK who uses the online moniker “BL1NDRAZOR.” Walsh won $1,000 as his prize.

Winter #9 was a Late 8-Max tournament that attracted a total of 274 players and offered the guaranteed prize of $15,000. Once again, the players failed to increase the final prize. Nevertheless, we’ve been able to witness some great poker action in this $55-buy-in competition, and the player who emerged on top, in the end, was “RakDoll” from Belarus, winning a total of $3,038.

They faced “KiddPT” from Luxembourg, who won $2,325, and the third place was reserved for “SonOfThracia” who represented Denmark and won a total of $1,725.

The XL Winter tournament  will feature plenty of events that will last until December 20. The most important event will be the $500,000 Main Event PKO. It will start on the last day and require a total of $250 to take part in it.

Until then, there are dozens of additional events that are part of the series, and each one can bring lucrative prizes to the best players. Up to four events will take place every day until the end of the series. 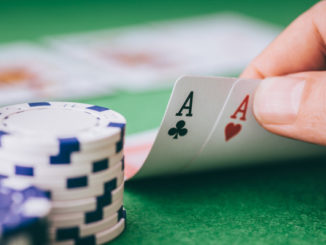 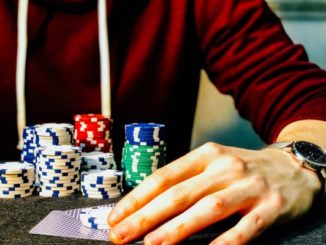