Originally reported yesterday, new information has come to the surface regarding the Attorney GeneralÃ¢â‚¬â„¢s accusations of illegal gambling against the Westmoreland County, PA Fire Department.

The fire department held a series of Texas HoldÃ¢â‚¬â„¢em tournaments in an effort to raise funds for the organization. These tournaments were organized by attorney Larry Burns of Greensburg, who faces misdemeanor gambling charges.

State police intervened, staging a raid on the Texas HoldÃ¢â‚¬â„¢em tournaments that resulted in the seizure of $9,000. Another $31,000 had been deposited into the departments account in Johnstown. A petition has now been filed in Cambria County seeking to recover the remaining profits for a grand total of $40,814.

Pennsylvania state law prohibits profiting from illegal gambling, for both individuals and organizations, regardless of the fundraising aspect. According the legislation, Texas HoldÃ¢â‚¬â„¢em is still considered a game chance, not skill, therefore is deemed illegal.

Unless Ã¢â‚¬Å“self-sponsoredÃ¢â‚¬Â, playing poker for real money is banned from any club, fire hall or business that holds a liquor license. Restaurants can hold such tournaments provided they are self-sponsored and do not involve any third-party, aside from charity organizations. Private clubs are prohibited from real money poker games outright, under the laws of the Local Options for Small Games of Chance. 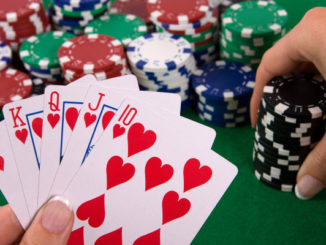 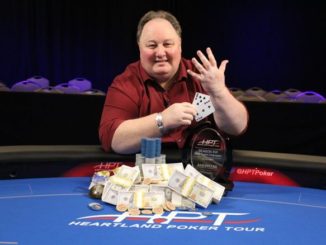